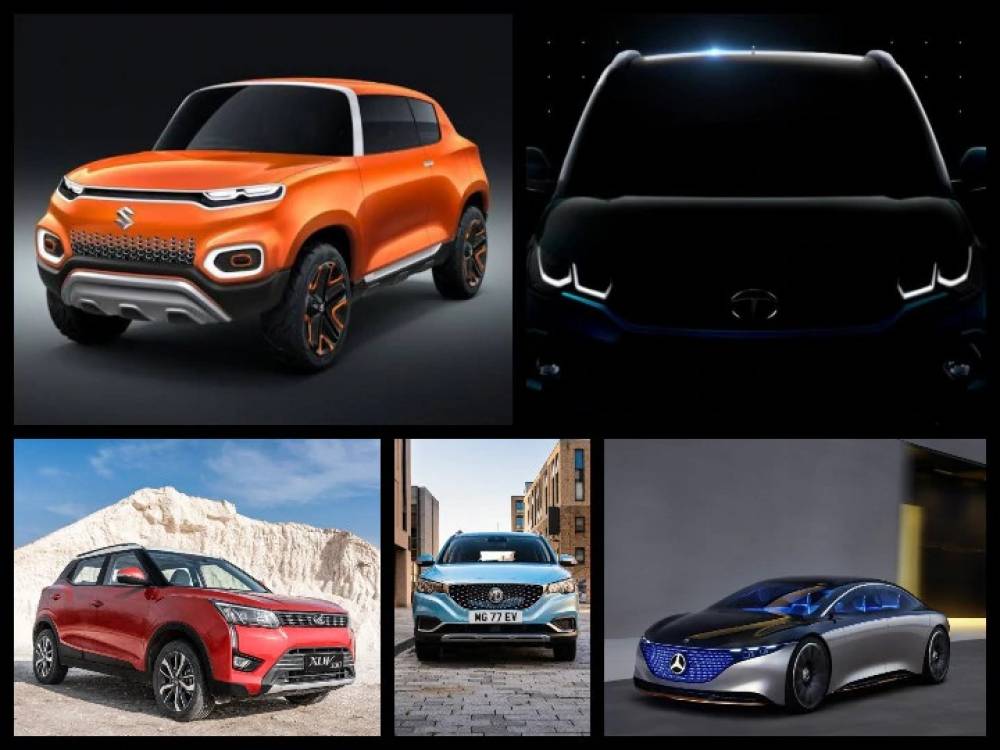 Hyundai Kona Electric is the most expensive car in Electric Vehicles launched last year in India. Its performance is strong. The car's battery is full charge in 6 hours.

MG Motor became among the top 10 companies in the Indian automobile market through its first car Hector. The company has then launched its second car, MG ZS EV (MG Z S EV), which is an electric car. The car's battery gets a full charge in 6 to 8 hours.

Tata Nexon, India's second-largest automobile company, was very popular in petrol and diesel variants. Excited by the success of this car, the company launched its electric version Tata Nexon EV (Tata Nexon EV). The car's battery gets a full charge in 8 hours.

Tata Motors first launched Tata Tigor EV (Tata Tigor EV). This car has been designed, keeping in view the taxi service in the cities. Its battery capacity is lower than other electric trains. The car's battery gets a full charge in 6 hours.

Mahindra and Mahindra is the second domestic company to launch electric cars in India. In addition, Tata Motors is an Indian company in which electric vehicles are landed. Mahindra e-Verito can also be preferred for taxi service.

Read also: Never do these things when you using ATM to withdraw cash: Read here why

Coronavirus Outbreak: Why death rate is different in every country?

Why don't we sleep? How to overcome insomnia? What to do and How: Read here