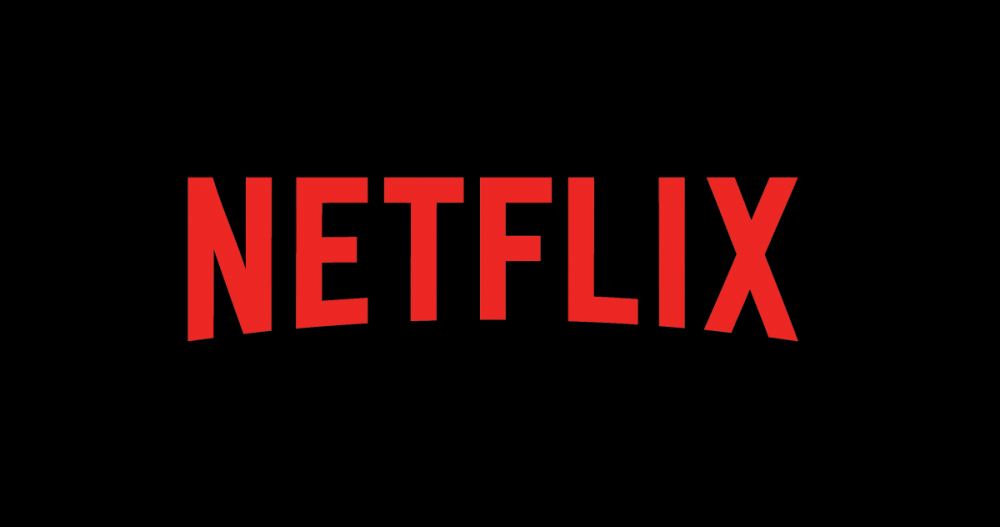 Netflix's top-10 list has changed once again. Hindi films and web series are not getting this audience. At the same time, Indian audiences are liking foreign series and movies more. The list of top-10 currently includes only two Hindi films, 'Guilty' and 'Panipat.' At the same time, talking about Indian content, Allu Arjun's film 'Ala Vaikunthapurramuloo' is also included. Apart from this, 7 series and films are foreign.

'Panipat' on the last

Ashutosh Gowariker's film 'Panipat' is also retained in Netflix's Top-10. The film was streamed on Netflix before 'Guilty.' Since then, it has consistently retained its place in the top-10. The film stars Arjun Kapoor, Sanjay Dutt, and Kriti Sanon in the lead roles. The film portrays the third battle of Panipat. This war took place between the Marathas and the Afghans.

Kiara Advani starrer and Karan Johar-produced film 'Guilty' has been at the top since last week. The film was released on March 6. Indian viewers are watching it continuously. The story of a high-class society has been shown about the film 'Me too.' The film has also received excellent reviews from the critics. This is the second story after Kiara Advani's 'Lust Stories'.

Netflix's original web series Money Heist entered this top-10 list last week. This week the series reached the top-5. This series fourth season, based on Theft in Spain's bank, will be released in April. The fourth season of 'Money Heist' is coming on April 3. Earlier, the old seasons of this series of Netflix can be seen. Fans are eagerly waiting for the fourth season of Netflix's original web series.  At the same time, people's all-time favorite show 'Friends' has also retained its place in the top-10. At the same time, Ghost Girl and Fifty Shades of Feed has taken a new entry. Both series are Netflix Originals.

If you are a fan of series like 'Game of Thrones,' then Netflix's series 'Viking' is also for you. Its sixth season has been released. In such a situation, there is also a good option for fans of the English series.

Read also: WHO warns Indian youngsters about not doing enough outdoor activities! How it's affecting their social and mental health