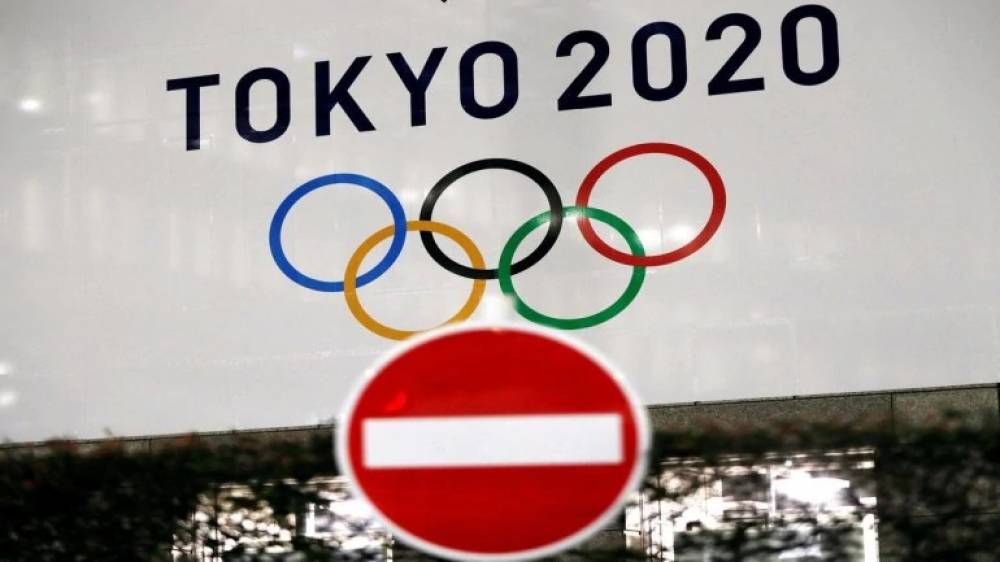 This is the first time that the Olympics, which are called the grand carnival of the Games, have been postponed due to a disease. The game will now be in 2021, starting from 23rd July 2020 due to the deadly coronavirus. The International Olympic Committee ( IOC) has been trying to end the games at the stipulated time, but it could not happen, and on Tuesday, Japanese PM Shinzo Abe officially announced the postponement of the Olympics. Tokyo has spent 12 billion 60 million dollars on hosting the Games, and in view of its latest budget, experts believe that postponing the Games will cost an additional six billion dollars. It is also a setback for sponsors and major broadcasters who wait for the sports Carnival every four years for advertising revenue.

The Tokyo Olympics this year have been postponed for one year due to the growing outbreak of coronavirus. After an urgent meeting on Tuesday, it was decided to get it in the year 2021. However, the name of the Olympics, which begins late, will also be Tokyo 2020. The Games will be held by summer 2021, Tokyo Governor Yuriko Koike said on Tuesday. Koike made the remarks when he and Prime Minister Shinzo Abe spoke to the International Olympic Committee chief Thomas Bach.

Read also: Do you know who manufactured Jeans first and for whom? Know the history of Jeans

Man dies from Hantavirus in China: Is it a new virus outbreak?: All you need to know about it