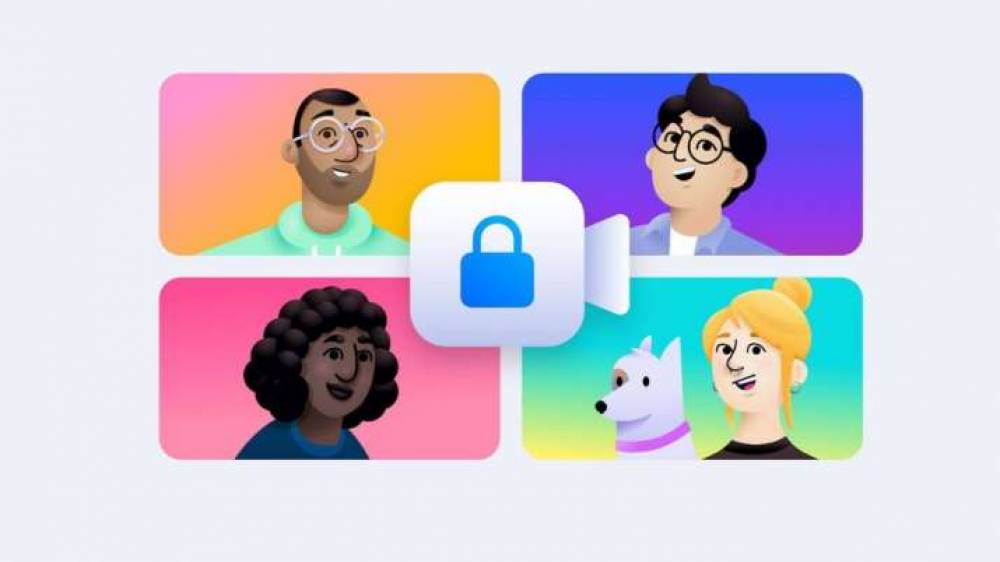 In addition, the creator will have the option to show the room and join him. After that, he will be able to remove any time from the room. Now, when you talk about building rooms, you will also be able to create rooms just as you create groups on Facebook Messenger. The video conferencing facility has become an important part of many people stranded at home during the coronavirus pandemic. Through this, people are easily connected with their friends, office mates, and family people sitting at home. In this lockdown, the Zoom app has become wildly popular at the moment, according to the company, at present, 300 million people now use it every day.

But recently, the zoom app has been accused of interfering in people's privacy and stealing their data, and many country governments have appealed for not using it. Facebook, which has the ability to reach a wider audience, wants to use its reach. Facebook has seen the use of their two messaging apps Messenger and WhatsApp, with more than 700 million people making voice or video calls every day. Because of this, Facebook has also decided to provide new features, and these features will be introduced in video call service.

Facebook Messenger Kids launched in 75 countries including India: Read here how it works