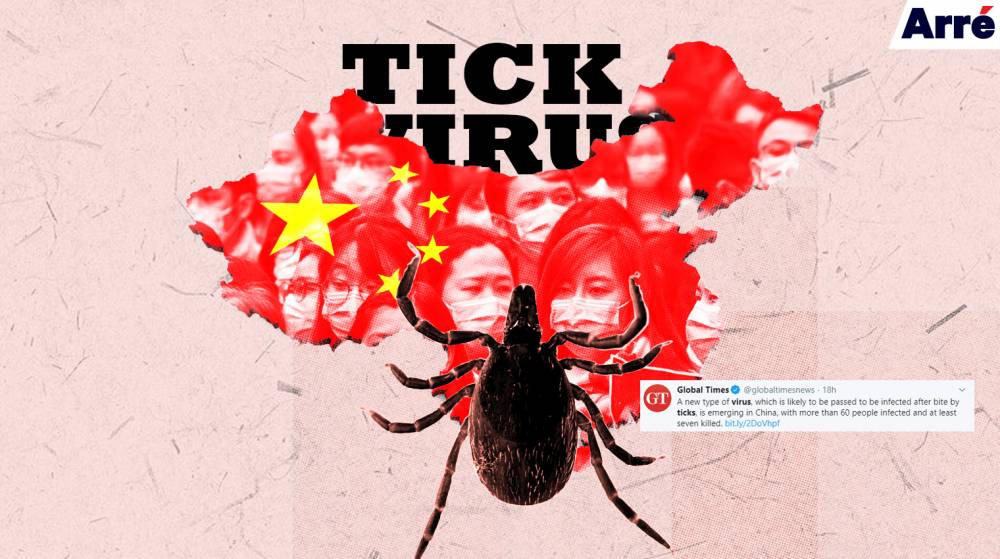 At present, the whole world is reeling under the coronavirus pandemic that started in China. According to reports, a new virus is spreading in China, which is a tick-borne virus. The new infection has so far claimed the lives of 7 people and infected more than 60 people. More than 37 people in east China's Jiangsu Province were hit by the SFTS virus in the early 6 months of the year. According to the country's local media Global Times, 23 more people were found infected with the virus in east China's Anhui province.

A woman in Nanjing, capital of Jiangsu, who was suffering from the virus, began with fever and cough. In the investigation, doctors found that there was a significant decline in leukocyte and blood platelets in the woman's body. The woman was treated for a month and then discharged from the hospital. According to local Chinese media, at least 7 people have died of the virus in Anhui and east China's Jiangsu province.

What is the SFTS Virus:

Let me inform you that the SFTS virus is not new. This virus is of the Bunyavirus category. China had separated the pathogen of the virus in 2011. Virologists believe that the infection may have reached humans through a tick and can spread from one person to another. Jifang Sheng, a doctor at Zhejiang University Hospital, said it is undeniable that the virus can infect a person from one person to another. A patient infected with this virus is likely to infect others through blood or stress. Doctors warned that the tick is the main transmission pathway of the amputation, but there is no need to panic with such viruses as long as people remain vigilant.