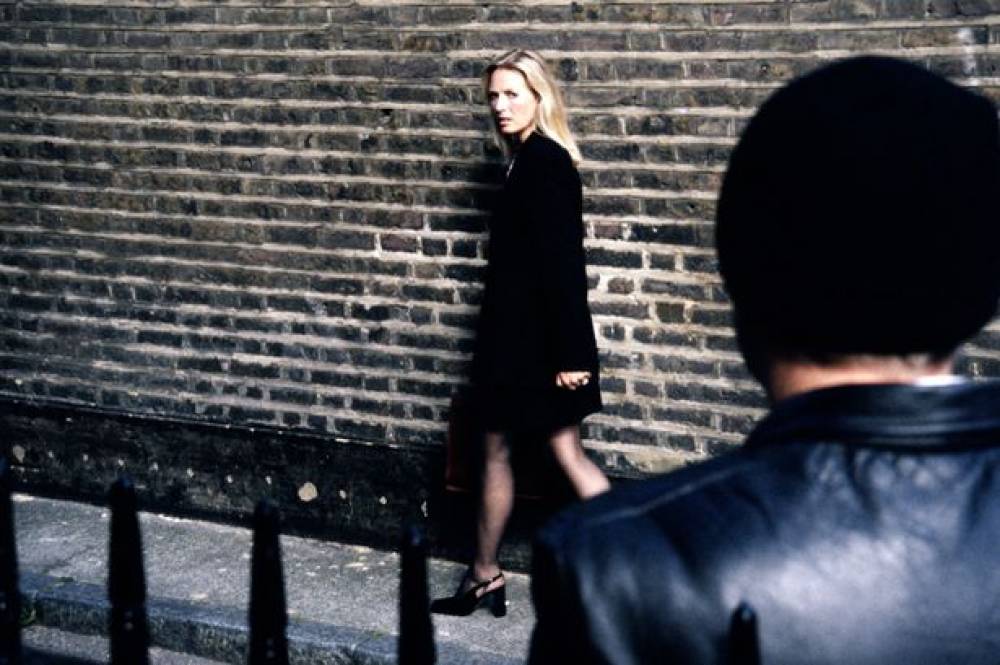 The Cyber crime cell have registered a complaint against a guy who allegedly stalked a 19-year-old woman on social media platforms and threatened her for  leaking out her morphed pictures online and hunted her using  a fake scheme of free promotional innerwear.

The 19-year-old woman residing in Ahmedabad informed that she received a message on her phone on December 3 last year that claimed to provide “free innerwear” as a gift to customers.  The victim told the police that she submitted her phone number and address and other necessary details to avail the offer.

Victim further informed that she again received a text on WhatsApp on December 17 where she was asked to submit her picture. According to police, the accused allegedly started misbehaving with the victim after she submitted her photograph.

In a written complaint submitted to the police station, the 19-year-old woman mentioned that “As soon as I submitted my picture on the WhatsApp number, the anonymous person texted me again and asked for my nude pictures. When I said No to him, he got abusive and threathned me to leak my morphed pictures on the internet” .

Police have lodged a complaint against an unknown person under Indian Penal Code sections 354D for stalking and 500 for defamation and the Information Technology (Amendment) Act at Ahmedabad Cyber Crime police station.