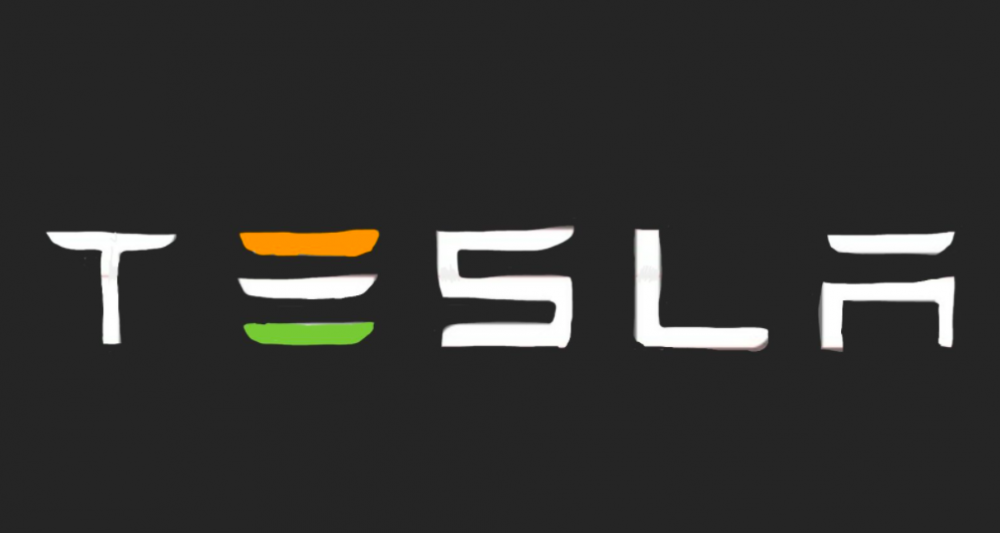 Elon Musk is now the richest person in the world. He joined hands with India and has registered Tesla India in Bengaluru as promised by him.

Tesla Motors in India is great news for both parties here. It's what the suits call a win-win scenario.

Tesla is one of the market leaders in the world of EVs. Battery based storage and related technologies and innovations. Tesla has marked its entry in India and registered itself as a company in Bengaluru. According to a Registrar of Companies filing, the new entity 'Tesla India Motors and Energy Private Limited'.

Tesla owner Elon Musk started this company in Bengaluru but it is still not clear if there will be manufacturing of cars or they will just handle the operations in India. It’s a great step in development of India and currently Tesla motors has appointed three directors Vaibhav Tanjea, Venkatrangam Sreeram and David Feinstein.

Tesla Motor product focuses mainly on electric cars which is still a new idea in India that needs to be explored.