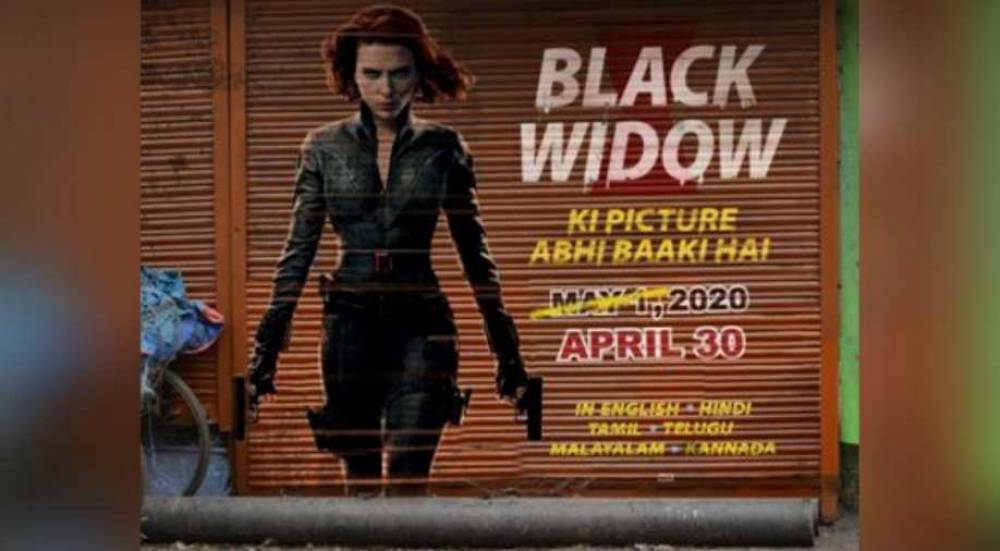 No other film has been appreciated in the history of world cinema like Marvel Studios films. No one has ever thought the reaction of Marvel's films in India will be particularly like this. Because of the furor of these films in Indian theatres, the Indian box office has now been given exceptional attention. With this, it has now been awarded to release Marvel's upcoming film 'Black Widow' in India on April 30, a day before the US. Scarlett Johansson's bold furious look on social media continues to be viral. Once again Scarlett Johansson is willing to touch the heart of her fans. Scarlett Johansson remains the audience's first choice as a female superhero for her action and sensual look. The poster of the film has also been shared on the Marvel India Instagram account. In which Scarlett Johansson is viewed in her Black Widow avatar. 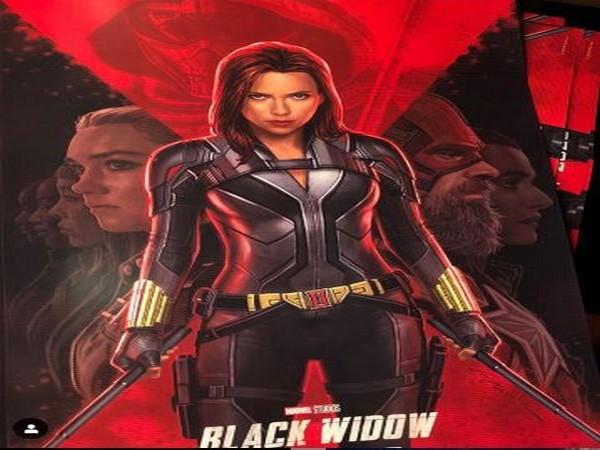 In India, this film is going to be released in six languages, English, Hindi, Tamil, Telugu, Malayalam, and Kannada. The film was declared this year after the 'Avengers endgame.' Though this film was to be released on May 1, 2020, now it is rescheduled and will be released on April 30 in India. The movie will show the origin story of spy Natasha Romanoff. Her character is absolutely gratifying to the Indian public.

It is noteworthy that Iron Man, Captain America, Thor, Hulk, Black Panther, Dr. Strange, and Captain Marvel are the favorite superheroes of the people. Black Widow is also a character that has been a prominent part of Marvel's film. Particularly in India, it is very fond of it. Regularly Indian actresses have also revealed their intention to play superhero roles like Black Widow. In films so far, she has been witnessed as an exceptional agent and furious warrior, though the audience has been still not known her origin story. Some of Natasha's past glimpses in previous films have been seen, but the story has not disclosed in detail. The film 'Black Widow' will show the same unconcealed story of agent Natasha.