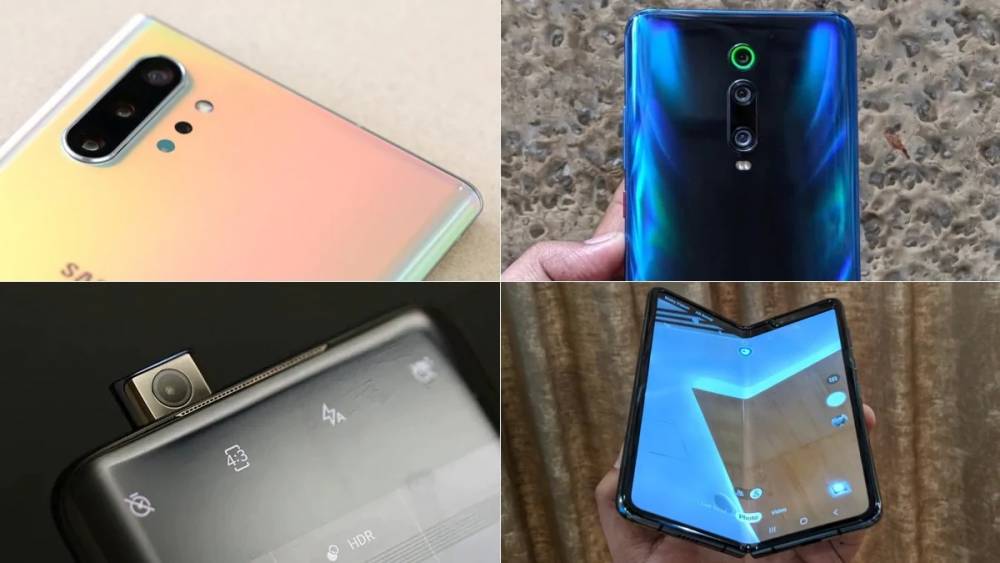 The live image of the OnePlus Z has surfaced. The device has already been leaked, and thus we can guess the specs and also the price can be guessed. The device may launch in a few weeks, and there are speculations that the OnePlus Z will come in the name of OnePlus 8 Lite. XDA reports indicate that the Redmi K30 Pro will be introduced in India in the name of Poco F2 Pro. The Realme X3 has been spotted on TENAA, and it can be guessed that the device will be launched soon. The listing revealed the specs of the Realme X3. According to previous reports, Realme X3 has been seen on Geekbench and India's BIS certification website, Russia's EEC, and Thailand's NBTC.

The Realme X3 was briefly listed on TENAA with the model number RMX2142. However, this listing (now deleted) this listing was spotted by MySmartPrice and was spotted here with the feature of a 6.57-inch hole-punch display with the phone. It comes to know on the new listing that the Realme X3 will have a 6.57-inch display and will run on Android software. Another Realme X3 SuperZoom model that was recently spotted on Geekbench and the phone is also reported to be powered by 12GB RAM and octa-core processor.

There have been many leaks about iPhone 12. Even in the last leak, we have received a lot of information about this mobile phone, as it has also surfaced that the iPhone 12 mobile phone is going to come in three different screen sizes. Macotakara has already launched a new offer of rumors about the screen size of the iPhone lineup of 2020. The 5.4-inch model is said to have a dual-camera setup, while the 6.1-inch variant will come with two options, a dual-camera setup, and another triple camera setup. Also, the 6.7-inch model will be launched with a triple setup.

BSNL planning to provide Free Internet Access: Read here all about it in detail

Lost your job in lockdown: Here is good news for you! these IT companies offering Jobs