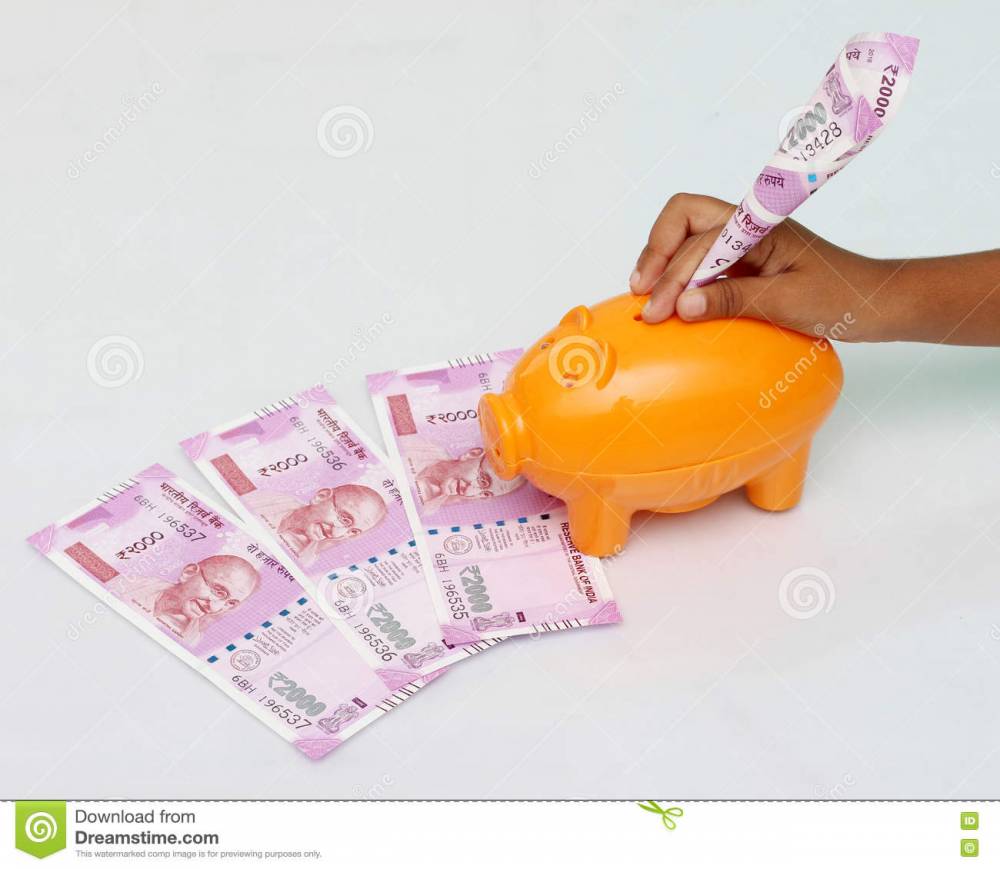 There are so many things that have been changed from December 1, 2019. It will also affect the common people as well as bank customers and businessmen. While these new rules will give you relief on the one hand, if you do not take care of certain things, you may also suffer economic losses. These changes include the price of gas cylinders, rules of pension, railway menus, etc. We are giving you information about some of these significant changes. 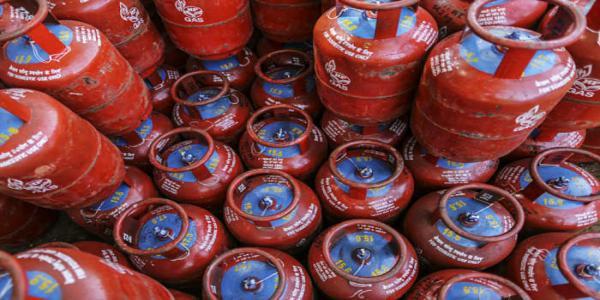 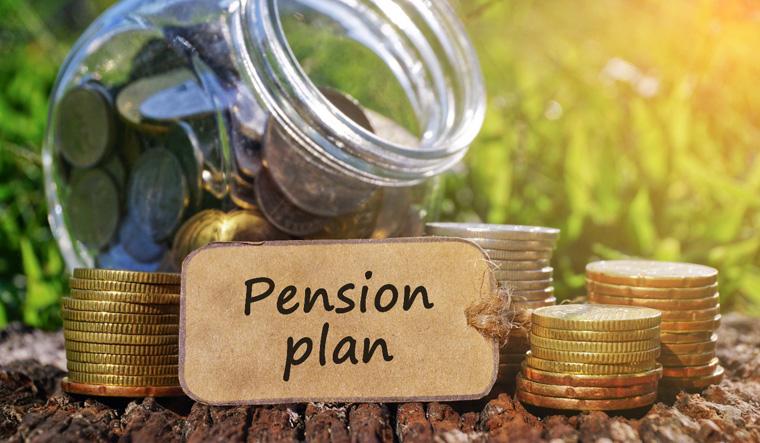 State Bank of India (SBI), the country's largest government bank, has made a big decision for pensioners. SBI has asked pensioners to submit their certificate of survival by 30th November 2019. If the customers did not do so, their pension could be withheld. Let us say that SBI has the highest pension accounts in the country. The State Bank of India has nearly 36 lakh pension accounts and 14 centralized pension processing cells (CPPC). So if you do not want any interruption in your pension, you have to give a certificate of survival in the bank by 30th November. 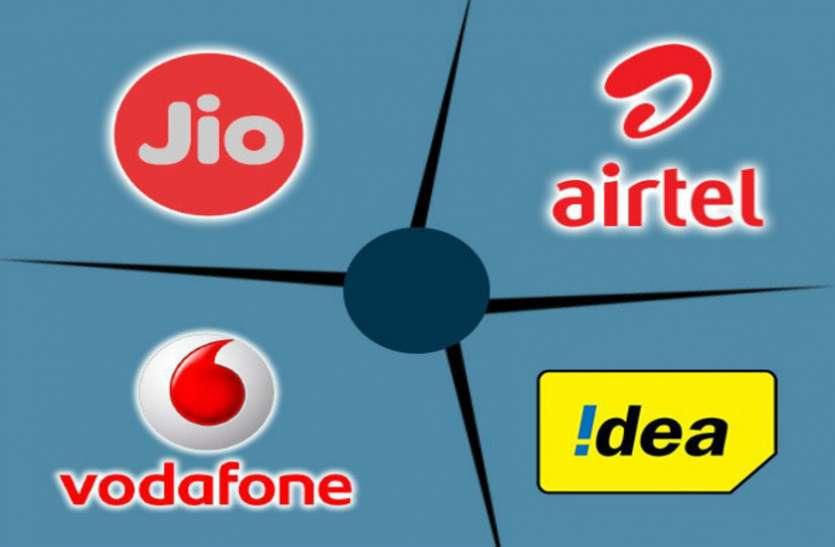 If you were also waiting for a way to come out in December one and the prices of the mobile tariff plan would not increase, there is a setback for you. The Telecom Regulatory Authority of India (TRAI) has refused to fix the minimum price of the tariff plan. According to an official from the telecom department, Dot, the telecom department is not discussing the minimum tariff plan. He further said that Geo, Airtel, Vodafone-Idea, and BSNL will not intervene in the matter of raising tariff plan prices from December one. According to the experts, Vodafone-idea and Airtel plans can be up to 35 percent costlier.

For lakhs of railway passengers, the news is nothing short of a setback. Now, tea and food are going to be costly in trains. That means you have to spend more money now for tea and food on the train. In this context, circular has also been issued on behalf of the director, Department of Tourism and Catering in Railway Board. According to circular, tea, snacks and food are going to be costly in Rajdhani, Shatabdi and Duronto trains. Let us say that tea, snacks, and food are paid only when they take tickets for these trains. Also, passengers of other trains will have to face a price rise. The new menu and fee will be updated in December. 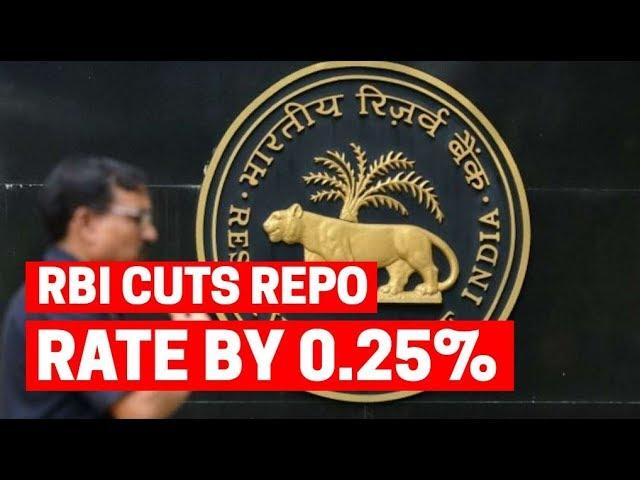 The Reserve Bank of India (RBI) may once again cut the repo rate by 0.25 percent. The repo rate can be reduced to 4.90 percent at the MPC meeting, which runs from December 3 to 5. Most economists surveyed say that the slow pace of domestic debt and declining profits of companies will take time for the Indian economy to catch pace.