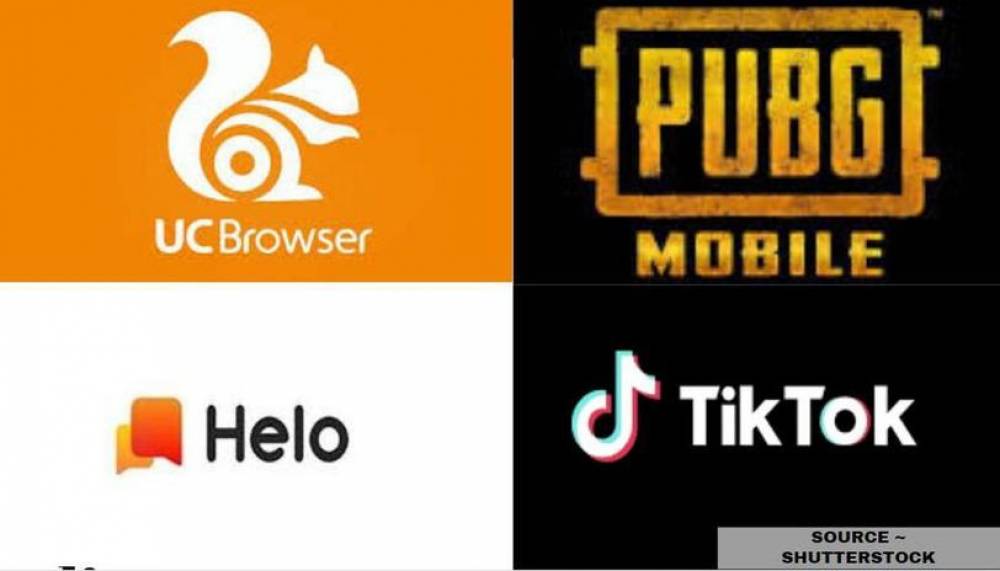 The government has refuted a viral message quoting the Ministry of Electronics and IT (Meity) on Friday, which was reported to have banned several "Chinese apps" in India. The message is currently viral on the Internet, with reference to the National Informatics Centre (NIC), which belongs to IITs, showing apple and Google banning Chinese-origin apps with "immediate effect" from on Google Play and the App Store. The alleged list of Chinese-origin apps in the fake viral message included TikTok, Clash of Kings, Game of Sultans, Vigo videos, and many other apps. In a tweet, the government's Press Information Bureau (PIB) examined the viral message and termed it as fake, saying that the message was not issued by NIC.

What did this message say?

PIB fact check reported that the viral message indicates that NIC has issued an order directing a ban on 14 apps provided by Chinese companies, which are on the Google Play Store and Apple's App Store. The message claims that the government has directed regional authorities of Google and Apple to restrict the apps. But now it is coming to the fore that it is a fake message.

The list of these apps lets you tell you that the list of these apps includes apps like LiveMe, Bigo Live, Video, Beauty Plus, CamScanner, Clash of Kings, Mobile Legends, Club Factory, Shein, Romwe, AppLock, Vmate and Game of Sultan. In addition, it has also been claimed that the government has also asked Apple and Google to ban Ticketock from their respective app stores. However, it is now coming to the fore that no step has been taken on the part of the government. The government has denied that they have not placed an order in which it is a matter of removing these Chinese apps from the Google Play store or app store.

Read also: Apple WWDC 2020 event will start on 22 June: Products that can be launched during the event