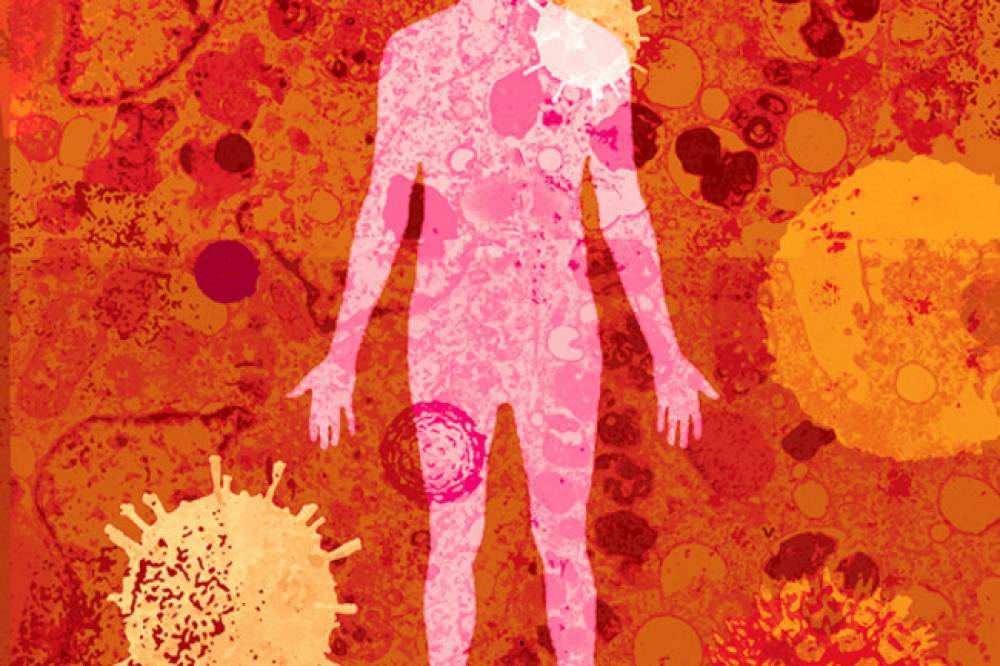 It is called the world's most dangerous virus. The virus was named after the German city of Marburg, where most of its cases were observed in 1967. In 90 percent of cases, Marburg patients die.

Between 2013 and 2016, more than eleven thousand people lost their lives due to the outbreak of Ebola infection in West Africa. There are many varieties of Ebola. The deadliest type of infection leads to the death of 90 percent of patients.

The news of a man's death due to the Hunta virus in China these days after corona has made a lot of headlines. This is not a new virus. Symptoms of this virus include lung disease, fever, and kidney failure.

The bite of dogs, foxes, or bats spreads the rabies virus. Although pet dogs are always vaccinated with rabies, it continues to be a problem in India. Once the virus reaches the body, death is sure.

Since HIV was identified in the eighties, more than three crore people have lost their lives due to the virus. HIV causes AIDS, which is still not possible to be fully treated.

Humans fought the virus for thousands of years. In May 1980, the World Health Organization announced that the world is now completely free of smallpox. Before that, one in every three victims of smallpox lost their lives.

Thousands of people worldwide suffer from influenza annually. It is also called the flu. In 1918, when its epidemic spread, 40% of the world's population was infected, and five million people lost their lives. It was named the Spanish Flu.

Mosquito bites spread dengue. Its mortality rate is much lower than other viruses. But it can have symptoms like Ebola. In 2019, the U.S. allowed dengue vaccines.

This virus is most dangerous for newborns and young children. In 2008, nearly five million children under the age of five died worldwide due to rotavirus.

There are many varieties of this virus. In 2012, MERS spread to Saudi Arabia, the only type of coronavirus. It first spread in camels, then into humans. Earlier in 2002, SARS was known as sars-cove, the SARS Coronavirus. The virus reached 26 countries. The current coronavirus is named SARS-Kov-2 and has reached every country in the world.

Read also: What is Easter? Why do people celebrate it