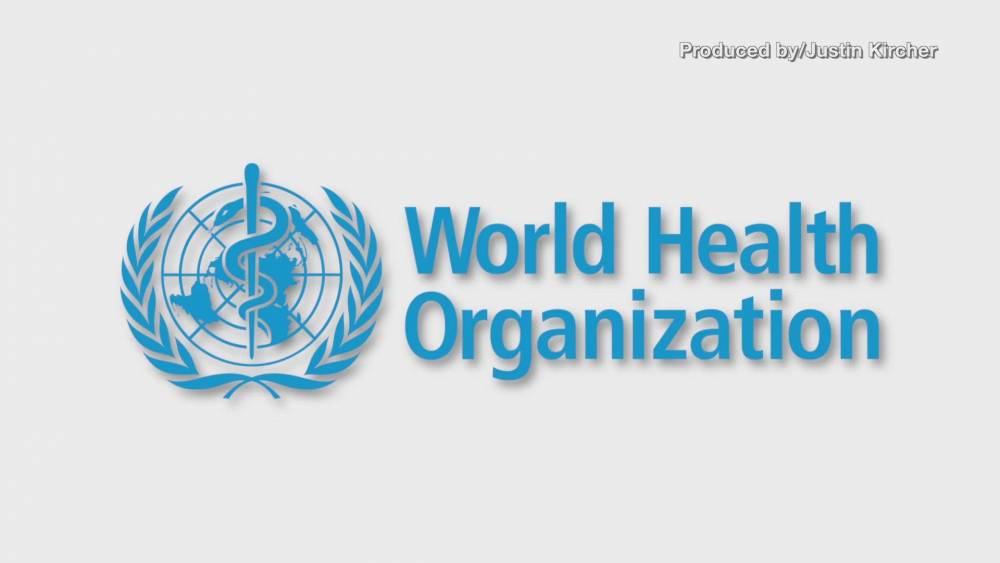 On Tuesday, US President Donald Trump officially issued a notice to the United Nations for the separation from the World Health Organization. The United States has been the most financially assisted by the UN organization. Trump has repeatedly questioned the WHO's role over the coronavirus and has been accused of leaning toward China. However, the US withdrawal from the WHO will not come into effect until next year. This means that it can be revoked, or circumstances may change by the new administration. Former vice president, Joe Biden has said he will reverse the decision on the first day of his term if he wins the election.

Trump announced the separation of the United States from the WHO in May. He has already harshly questioned the role of the WHO as a "puppet of China." Criticism of the Trump administration's move has also begun. Health officials and critics say that it would harm American reputation globally. Biden has said he will rejoin the WHO if he wins the election in November. "Americans are safe when the United States is engaged in strengthening global health," he said. On my first day as president, I will rejoin the country in the WHO and restore our leadership on the world stage."

In the wake of the November election, Trump has been consistently criticizing China and the WHO over the Coronavirus pandemic. As time goes by, Trump is becoming more aggressive towards China and the WHO. The US State Department says it wants the WHO to continue to improve. Earlier in the day, Trump had said that the WHO had failed to make the necessary reforms even after his permission. That's why they'll end their relationship. A spokesman for UN Secretary-General Antonio Guterres said he was in the process of verifying information from the WHO whether the US is fulfilling all its conditions of separation.

According to the separation rule, the United States must meet financial obligations towards the WHO. The US has been giving the highest financial support to the WHO. Every year, he is funding more than $45 million to the WHO. At present, the US owes about $20 million, including current and previous dues. On May 29, two weeks after warning the WHO, Trump asked the WHO to reform or lose US support. Trump has said that if the WHO had taken the right steps at the beginning of the coronavirus, there would not have been so much havoc around the world.

Read also: How can you do pedicure at home without any hassle?

Read here the process of linking Pan Card to Aadhaar Card: How to check the status

Hiring activities of companies has increased by 33% in June