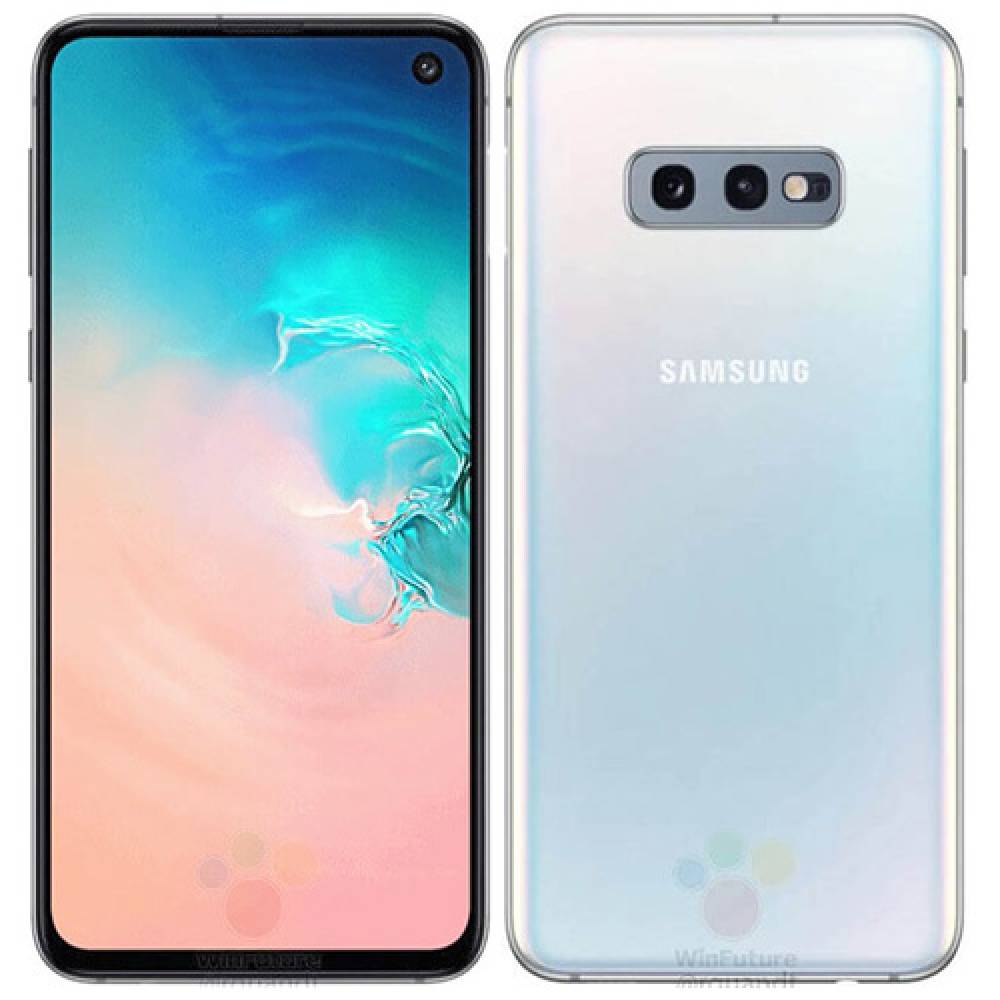 Samsung's Galaxy S10 series has already launched several phones, including the Galaxy S10, Galaxy S10e, Galaxy S10 Plus, and Galaxy S10 5G. For the last few days, the news was coming near the upcoming Galaxy S10 Lite device, and if you look at the latest report, it gives an idea of the battery available in the device.

Rumors have surfaced many times close to the fact that Samsung company is working on its Samsung Galaxy S10 Lite. It is also being stated that Samsung Galaxy S10 Lite is going to be a smaller version of the mobile phone Galaxy S10. However, much information about this was not revealed until now. Although a Samsung upcoming phone has been recently been spotted on Geekbench. Even so, no information has been revealed about the name of the phone from this database. But many specs can be ascertained about this mobile phone. However, if we let the cat out of the bag about the leaks etc, of the previous time, then let us tell you that this mobile phone has got 742 and 2604 scores in multi-core and single core.

As per reports so far, it can be said that Samsung Galaxy S10 Lite will be a branded version of Galaxy A91. The device will probably be powered by a Qualcomm Snapdragon 855 chipset paired with 8GB RAM and 128GB of storage, and the device's storage can be expanded up to 512GB via micro SD card. The handset can be brought to Samsung's One UI based on Android 9 Pie.

The Samsung Galaxy S10 Lite is the lower version of the flagship series Galaxy S10, so this smartphone will also arrive in the Prism Black, Prism, Blue, and Prism White options and the future, the device may also available in Green and Yellow options as well.