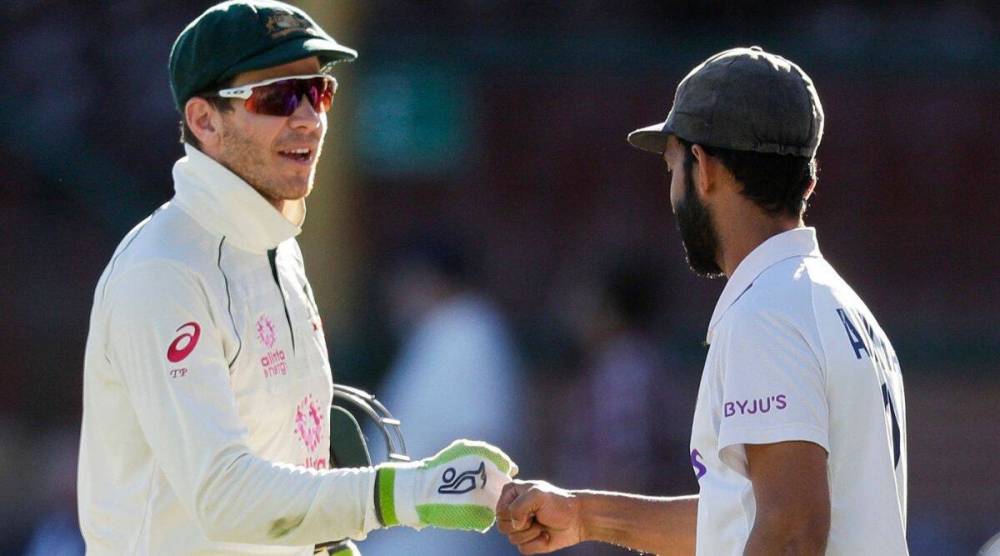 Vihari, Ashwin, Pant, Pujara and the whole Indian team pull off a historic draw in Sydney to keep the Border-Gavaskar Trophy at 1-1 entering the fourth and final Test.

In the Ind vs Aus test match Day 5:  300 runs were needed by India to win the game and they had 8 wickets in hand. In the India vs Australia test match, the conditions got really worse when Ajinkya Rahane was sent back to the pavilion in the 2nd over. But the spectators were amazed by a stunning show performed by Rishabh Pant who was upgraded up the order, and the 148-run partnership between Cheteshwar Pujara and Pant brought back India's hopes.

Steven smith named as the man of the match. He says that” India fought hard as the bowlers kept running into them”. He showed real sportsmanship and further mentioned that He would have loved it if they would have won”.

Indian skipper, Ajinkya Rahane says that he is happy with the way he played. Praises the efforts of Vihari and Ashwin.

On vihari’s availability in the last test match, he mentions that it will be evaluated before they take a call for the final India vs Australia test match in Brisbane.