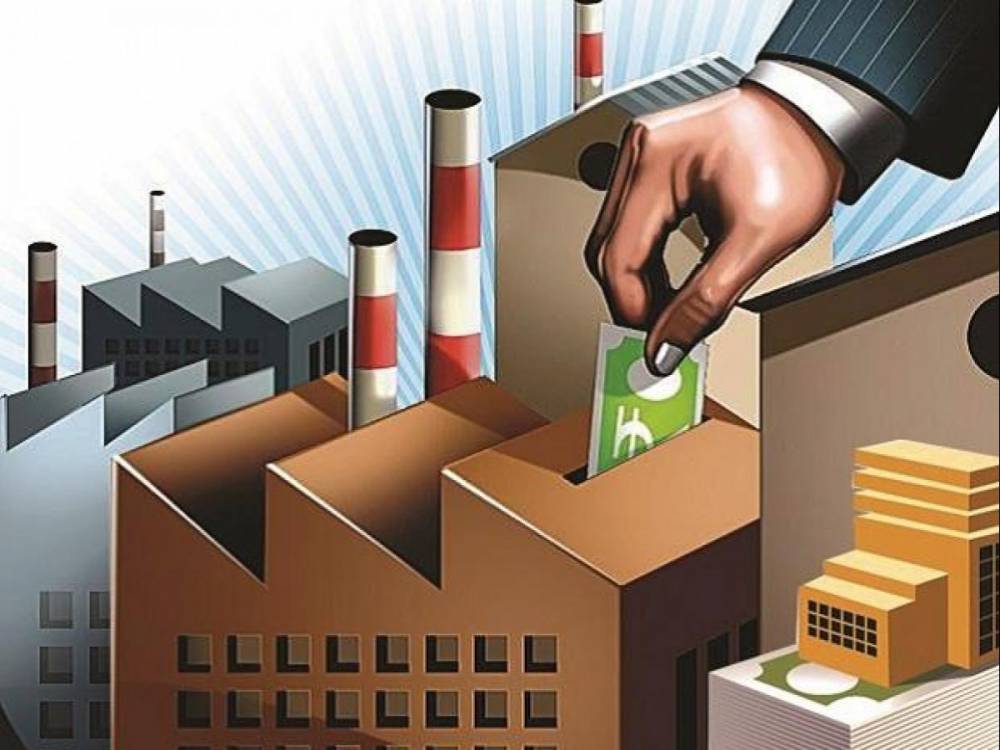 Due to the ongoing and border disputes with India's neighboring countries, the Modi government at the center has taken a major decision on the trade rule. The government has announced a change in the trade rules. The decision will have a direct bearing on many countries, including China, by which public procurement is made in India. Because the main objective of the Government to change these rules is to control public procurement. During the meeting between the Indian Bank Association (IBA) and the United Forum of Bank Unions (UFBU), a final decision has been taken on the increase in salaries of bank workers.

In fact, the Government of India has changed the trade rules and controlled public procurement from countries bordering India. Also, under the changes, any country or company bordering India will be able to fill up the tender only after registering with the security clearance and the Special Committee. The government has issued an official statement on this.

Official Statement of the Government:

According to the official statement issued by the Government of India, the General Financial Rules, 2017, has been amended to control the bidders of countries bordering the border. The Government of India and the Department of Expenditure have attributed these changes in trade rules to the country's defense and security. According to this earnest, any company in these countries will be able to bid for contract or project works to supply goods, services for public projects in India only when registered with the appropriate authority.

According to reports, the Department of Industry Promotion and Internal Trade (DPIIT) will constitute a registration committee for registration of these companies. For which political and security related wages will be mandatory from the Ministry of External Affairs and Home Affairs. The order will also cover public sector banks, financial institutions, autonomous bodies, central public sector undertakings as well as public-private partnership projects. Who take financial support from the government or the units under it.

Many kinds of discounts:

A number of exemptions have also been given under the changes made by the Government. In which the state Government itself will constitute a proper authority for procurement by the state governments, but political and security clearances will also be mandatory. Further, these exemptions include procurement for the supply of medical goods by 31st December to deal with the pandemic. Let's say, in a separate order by the government, such countries have been exempted from pre-registration. That has been provided with loan or development assistance on behalf of the Government of India.

How to schedule a message on WhatsApp: Know here step by step