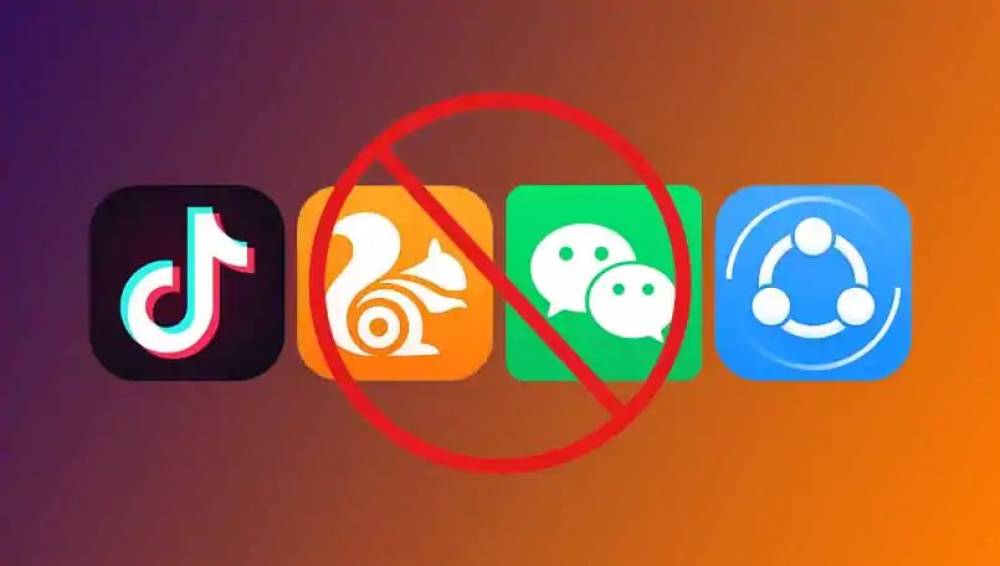 On the one hand, many countries were furious with China, including India, when the coronavirus came from China. India has now been boycotting Chinese goods since the problems associated with the Chinese action taken on the border of Ladakh. All Indians are increasingly opposing China. For the past few days, people were talking about banning the use of Chinese applications. They were boycotted and uninstalled. Now, the Government of India has taken a significant decision against these chines apps as security-related dangers.

The Government of India today banned a total of 59 Chinese apps. The decision has been taken, keeping in view the security of users ' data. These apps banned under section 69 A of the IT Act were dangerous for India's sovereignty and integrity, India's defense, state security, and public order. These 59 apps also include many folk beloved apps like TikTok, UC Browser, and CamScanner. Who has made an important place in our smartphone phones? What will be the impact of this ban between the technical world and users?

Section 69 A of the Information Technology Act, 2000, a ban on 59 Chinese apps, has been introduced in the country. The statement issued in the meantime says that "these apps have been banned to prevent the interest of India's sovereignty and integrity, India's defense, the security of the State, friendly relations with foreign states or public order or commission of any cognizable offense related to the above." Because of the ongoing tension and dispute between China and India, the government has blocked 59 Chinese apps like TikTok and UC Browser by taking a major decision. Not only that but keeping these apps in their phones by the government is also termed as security-threatening. Besides, in the last few days, there have been news reports like many places in Maharashtra. India has doubts over the neighboring country. Also, the app is accessing users' personal givings in violation of the Terms of Use.

Talking about Chinese apps in India, short video making app Tiktok is viral among users and has 100 million active users across the country. Through this, people also share many of their talents or cringy videos. The left on this app is a major setback for users. Besides, new social media platforms Help, Likee, and Vigo Live are also trendy among Indian users. Talking about Vigo Live is an app that most users use that have less grip in the English language. It may be disappointing for such users to have this app left. Most of the left platforms include Indian manufacturers, who are working with Chinese app manufacturing companies. The jobs of the people will also be at stake. Because Indian people are working in Chinese app companies in India, and it will be difficult for them to find new alternatives.

After Chinese apps were left in India, there has now been a major challenge in the tech market for Indian app makers. Because new apps will have to be created for users as an alternative to these popular apps. Apps like Cam Scanner and Clean Master are also handy. After the left of Chinese apps, users will have a big impact on the apps market and jobs. For which the government will have to make a lot of preparations.

These 59 Chinese apps are banned:

Read also: Now users can experience new features of Google Meet: Found all about them here