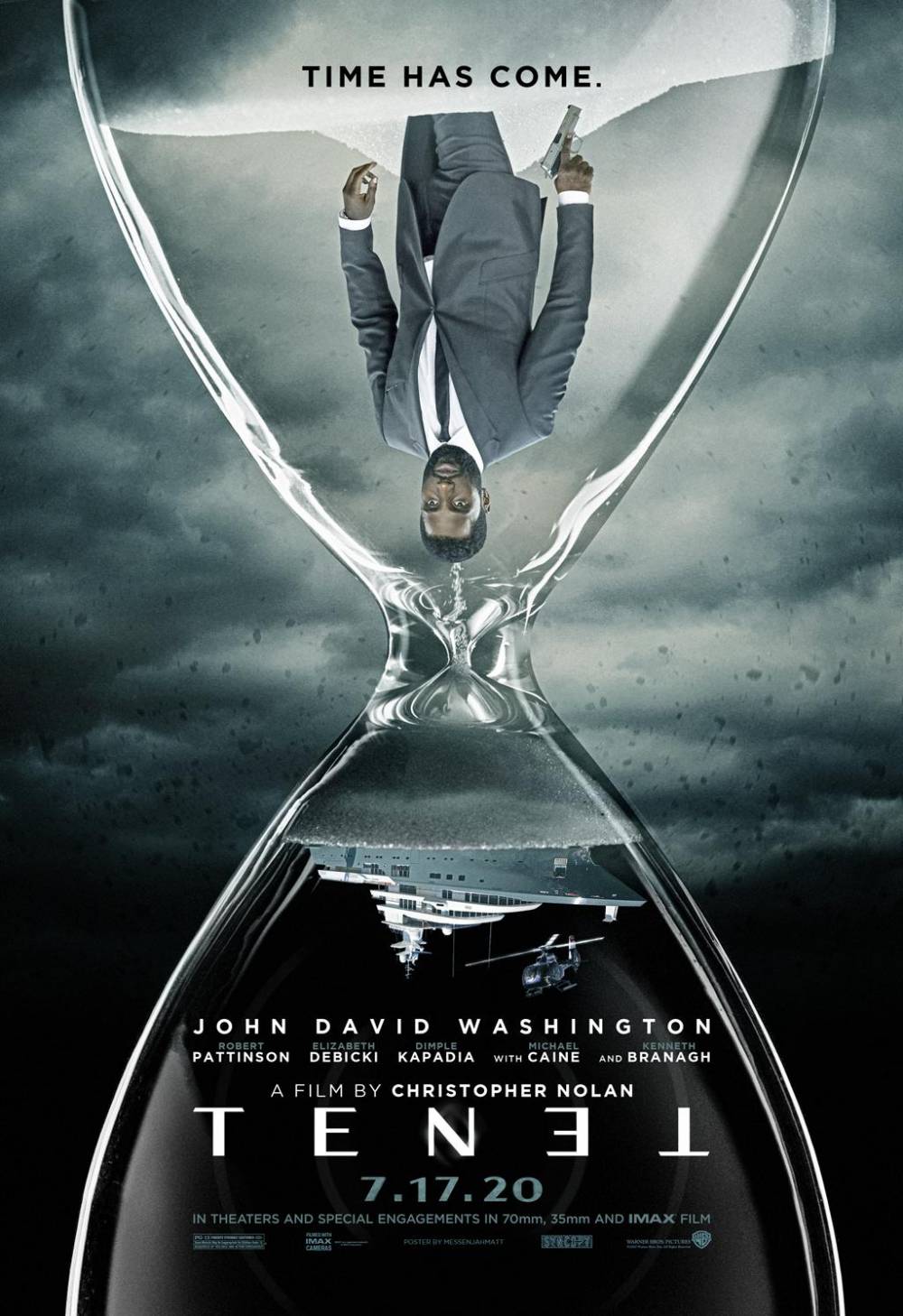 Famous Hollywood director Christopher Nolan is all set to surprise once again his audience with Tenet, who has made films on a peerless concept. Nolan made several films that won the world's highest award, the Oscar. He is the God of modern cinema for some people. Nolan films always leave a deep impact on audiences. The trailer for the Hollywood film Tenet has arrived, and it's quite exciting and surprising. Hollywood actors Robert Pattinson and John David Washington starrer Tenet is based on a unique story in which the lead role has been sent on a mission to stop World War 3. This action thriller film is made by veteran director Christopher Nolan. In the trailer of the film, you will see John David Washington's character struggling with all odds and living the truth that is quite strange. John David is a man who reaches those places before an event occurs. However, what his role actually has not been disclosed.

Robert Pattinson has been seen in the film's trailer. But it has not been disclosed that the actor role in this film. In this one glimpse, Robert Pattinson is appearing in a black suit driving a car along with Washington. Bollywood veteran actress Dimple Kapadia is also going to be seen in this Hollywood film. A glimpse of her has been seen in the film's trailer. But information about her role is not revealed yet. In this one scene, Dimple Kapadia is appearing in the green outfit. She tells John's character, "You should start seeing the world from a new perspective." Dimples is the first Bollywood actor to be working in Christopher's film.

Nolan's spy drama film has been shot in seven different countries, including India as well. Bollywood actor Dimple Kapadia is also among the cast. The film is going to be released on 17th July 2020. The lead roles are played by Robert Pattinson, John David Washington, Michael Caine, Kenneth Branagh, Aaron Taylor-Johnson, Clemence Poesy, and Elizabeth Debicki.