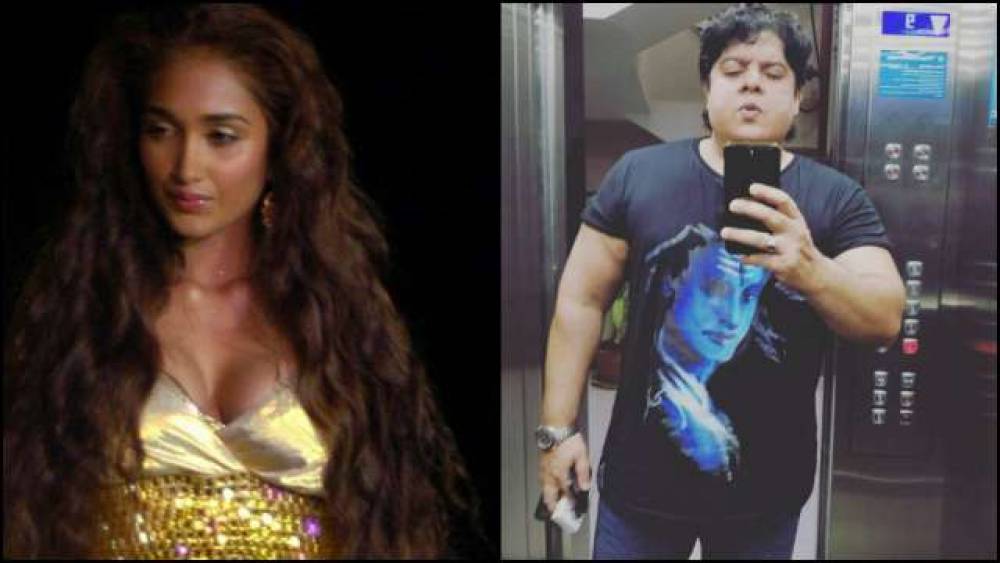 Jia khan’s sister reveals Sajid khan's real face in her recent documentary that got released only in the United Kingdom. The first episode came out on Monday and other episodes are released too.

Sajid Khan was always in the limelight when it comes to sexual harrasment with TV actresses. When METOO moment started, Sajid Khan was accused by many actresses due to which he had to back off from the post of Director in his movie Housefull 4.

The documentary by BBC has been titled ‘Death in Bollywood’ and it is here that Karishma alleged Sajid Khan had sexually harassed her sister Jiah who died in 2013.

Karishma says, “It was rehearsal, she was reading the scripts and he asked her to take off her top and her bra. She didn’t know what to do, she said ‘the filming hasn’t even begun yet and this is happening.’ She came home and cried.” She also reveals how scared Jiah was about Sajid suing her if she breaches the contract and getting sexually harassed by him if she stays in the same.

Kangana Ranaut writes on twitter, “They killed Jiah, they killed Sushant and they tried to kill me, but they roam free and have full support of the mafia, growing stronger and more successful every year. Knowing the world is not ideal you are either the prey or the predator. No one will save you, you have to save yourself.”

Even though Jia Khan’s reason of death was suicide but the mental torture she has gone through because of Sajid khan never came in the limelight because of strong connections with mafia. This is not the first time sajid khan has faced sexually harassed issues. People on twitter further say that this topic will go un notice in no time and people like him will continue repeating it.