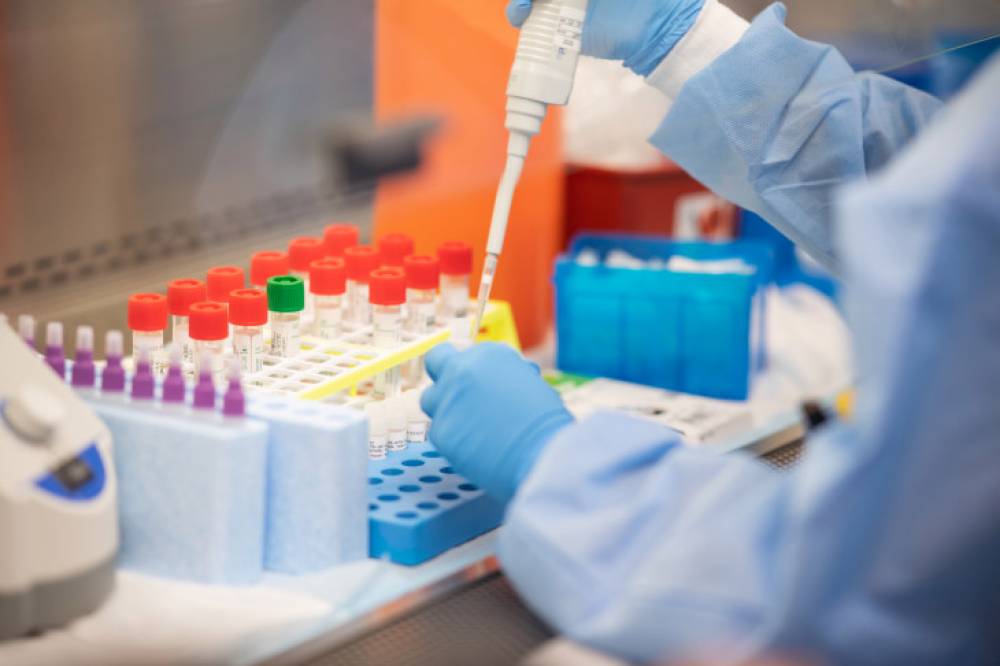 Corona continues to wreak havoc across the country. Meanwhile, the Supreme Court has said that it cannot charge money from its arbitrariness with the private lab taking over the corona investigation of Rs 4,500. The court said on April 4, 2020, the private lab should not be allowed to take money for corona investigation. We will pass orders on this matter. A bench of Justices Ashok Bhushan and Justice S Ravindra Bhat said during the hearing, "We do not allow private labs to charge money for the trial of COVID-19. The Government should look into it for free."

The Apex court, while suggesting Solicitor General Tushar Mehta, on behalf of the Centre, said that private labs should not pay more for investigation. Develop a mechanism under which the government can refund the test amount of private labs. The Solicitor general responded by saying that he would take appropriate steps in the matter. The Government has been making all possible efforts on its part. He said that 15,000 tests were being conducted daily in 118 laboratories. These 47 private laboratories were added. You don't know how much else you need. It is still not known how long the lockdown will last.

A petition was filed in the Supreme Court on March 31, seeking to give a guideline to the government to provide free investigation of coronavirus infection in government and private labs. The Apex court had sought a response from the central government on the same plea. A bench of Justices L. Nageswara Rao and Justice Deepak Gupta had directed the petitioner to give a copy of the petition to the Solicitor General through email etc.

Read also: What is the Essential Commodities Act, 1955?

What is Hydroxychloroquine? How useful against to fight against COVID-19: And side effects of it