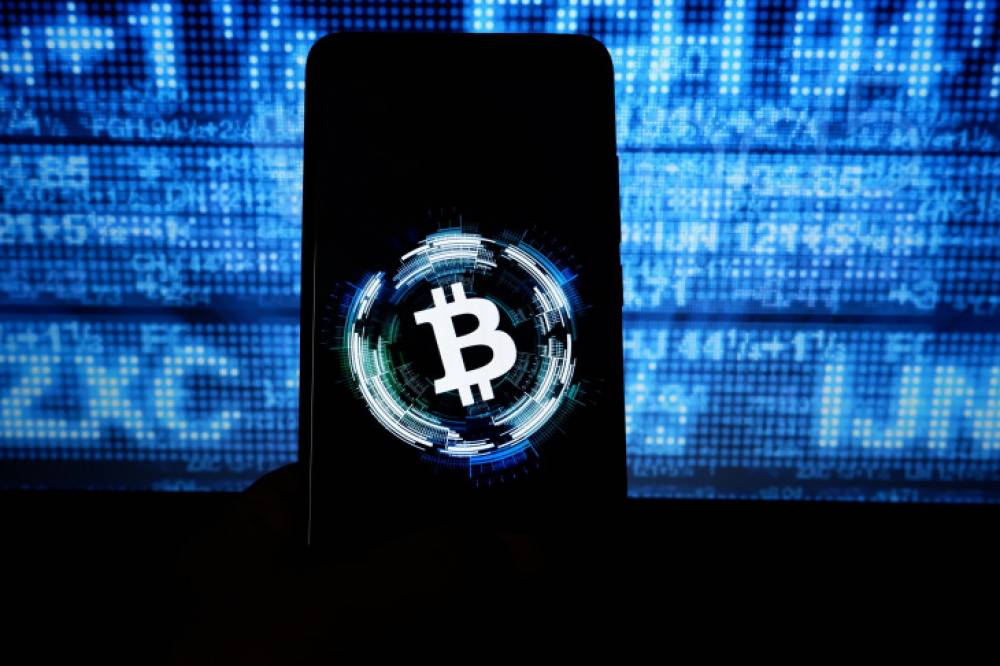 10-year jail term for buying and selling cryptocurrencies in India

There are many virtual currencies all over the world

On April 6, 2018, the Reserve Bank of India had banned trade in virtual currency. At present, there are many virtual currencies all over the world. Of these, Bitcoin has the highest value. On Tuesday, Bitcoin fell 0.39 percent to $8815. Its market cap is 161 billion dollars.

Cryptocurrency is a currency you cannot see. In simple terms, you can call it a digital rupee. No bank issues cryptocurrencies. Only those who issue it control it. It is used in the digital world.

Coronavirus outbreak: Simple precautions that will help you decrease the risk of infection from COVID-19