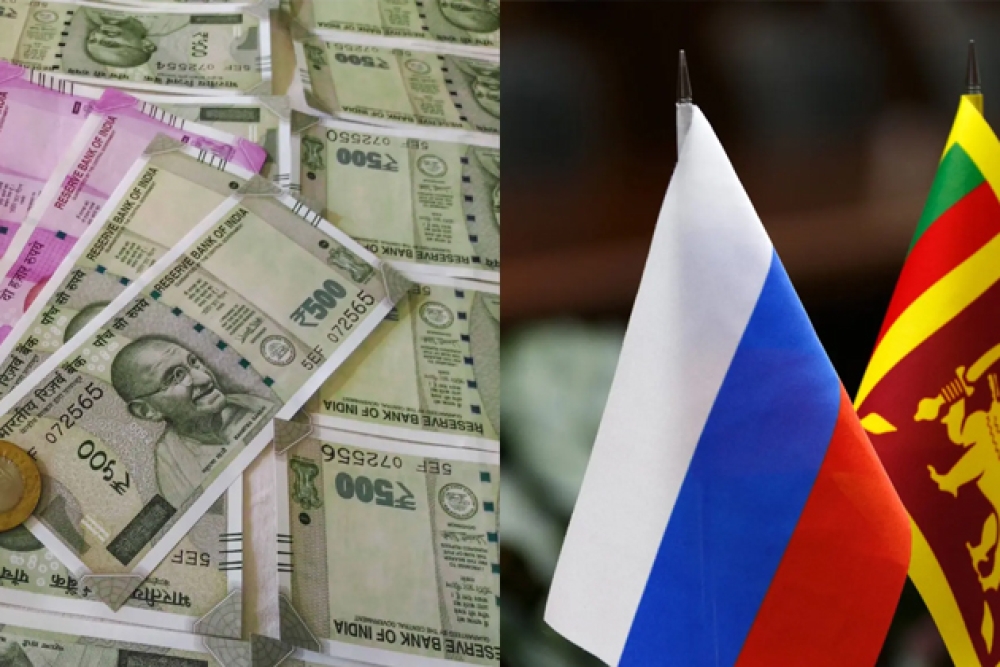 Sri Lanka has agreed to use the Indian rupee (INR) as payment for goods exported abroad. Days earlier, the Indian government had stated that it looked into methods to include nations short on dollars in the Indian rupee trade settlement process.

According to the Central Bank of Sri Lanka, the Reserve Bank of India's (RBI) consent is required before the Indian rupee is announced as Sri Lanka's official foreign currency.

The neighboring island country has also asked RBI to support and promote tourism and trade within the SAARC region.

How will it benefit Sri Lanka?

For almost a year, Sri Lanka has suffered from a severe economic downturn and a shortage of dollars. The island country will receive much-needed liquidity support if the Indian rupee is recognized as a legal tender. Sri Lanka's people can now hold USD 10,000 (Rs 8,26,823) in physical form with the opening of Vostro accounts.

Additionally, Indian and Sri Lankan people can now make transactions internationally without using US dollars by using Indian rupees instead. Also, the Indian government has been attempting to attract other countries suffering from dollar shortages to use the rupee settlement system since July.

To educate stakeholders about the rupee trade, the Indian Finance Ministry has also requested the Indian Banks' Association (IBA) and the FIEO to launch an awareness campaign.

The system will force importers in India to pay for supplies of products or services from the invoices of the overseas seller in rupees. These payments must be credited to the correspondent bank of the partner country's Vostro account.

The residual balance in a particular Vostro account maintained by the correspondent bank of the partner country must be used to pay Indian exporters who utilize this method to export goods and services the export earnings in Indian rupees.

Russia to trade in Indian rupee

Another nation that is expected to use the Indian rupee trade settlement system first is Russia.

Not just Russia and Sri Lanka, Tajikistan, Cuba, Luxembourg, and Sudan are among the nations showing interest in India's rupee trade settlement system.

Notably, the rupee's adoption as a reserve currency would likely lower India's trade deficit and boost it internationally.