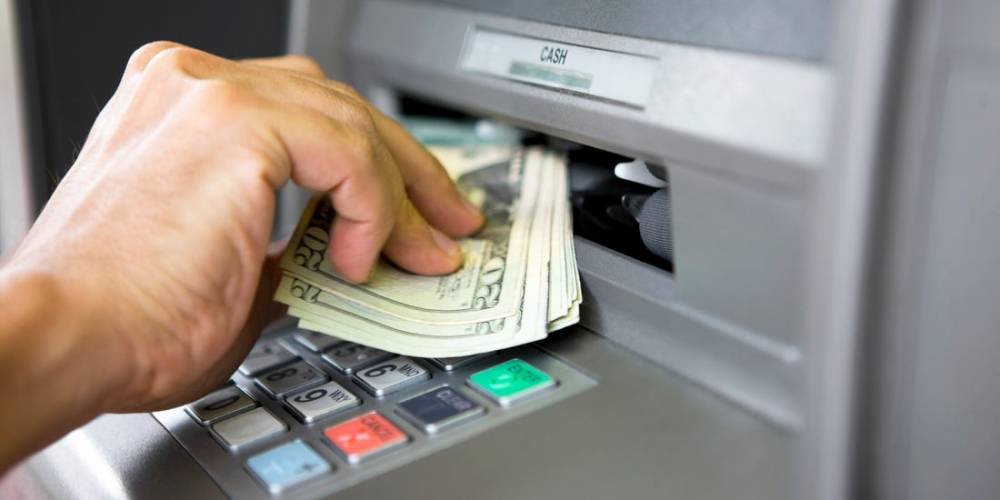 If the Reserve Bank of India (RBI) accepted the demand of the ATM Operators Association, then the free transaction quota of ATM cardholders may be curtailed. With this, the exchange fee may also increase. How many free withdrawal opportunities are available from ATMs, how low can it be? What is exchange fee? Learn the full matter in detail here:-

The trouble with new ATMs-

The ATM Operators Association of India has written to RBI, demanding an increase in the interchange fee paid by customers on cash withdrawals. They argue that if this is not done, their business will be destroyed. According to the organization, low fees can particularly affect the rollout of new ATMs in a country facing low-teller machine trouble.

The argument of these operators is that the increased compliance standards of RBI on safety and maintenance have also increased the operating cost of teller machines. While they have not been given any relief in the operational fee. These companies will have great difficulty in operating ATMs without increasing the fee in revenue.

At present, as per RBI rules, 15 rupees per transaction fee is fixed after five free transactions. According to the Confederation of the ATM Industry (CATMi), this fee is not sufficient for daily work.

According to sources, a letter to a senior RBI official on February 13 mentions that the increased operating expenditure is not only affecting the ATM business but has also slowed down the new rollouts of banks and white label ATM operators. The letter mentions that rbi continuously complies with various compliances such as the rollout of EMVs (Europay, Master Card, and Visa) is asking for the implementation of control measures. Which is affecting the continuity of the players of the service provider sector.

Recommendation of the Committee-

At the beginning of the year 2019, RBI had set up a high-level committee to recommend ways to increase ATM penetration in the country. Which submitted its findings to the central bank in December. According to business reports, the primary recommendation of the six-member committee was to increase the interchange fee.

How many ATMs in the country-

According to the latest RBI data, 227,000 ATMs are operational across the country, out of which 21,300 are white-label machines, and the rest are owned by banks. Historical central bank data shows that the growth of teller machines was at its peak in 2018 as banks stopped setting them up due to high costs. ATM service can be said to be very poor in rural areas of India.

As compared to other Countries-

In terms of ATM availability, the Indian system is the worst compared to any the major economy in the world, while China, USA, Germany, Brazil, and South Africa are all within 2,000 per capita ATM availability rates. As per rbi's benchmarking payment report, India's PER capita availability rate in 2017 was 5,919.

Read also: SBI account holders! Your account will be freeze after 28 February if you don't do this: Read here

Is reservation not a fundamental right? Supreme court decision on promotion: things you need to know