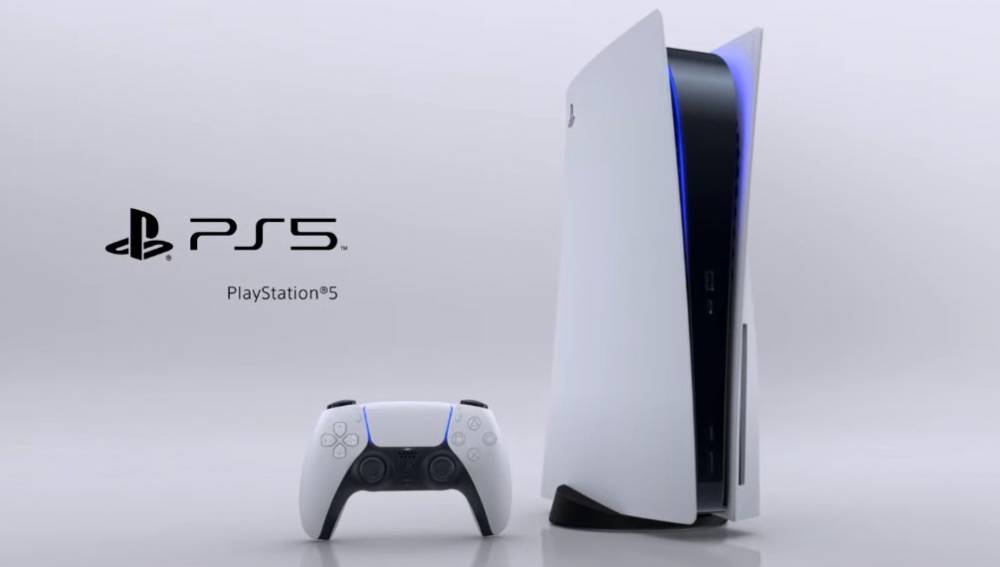 Sony has revealed the design of its latest gaming console PlayStation5. Sony has also taken a curtain off from some games. Sony introduced two models of PlayStation5. One will come in 4K Blue Ray drive and the other in Digital Edition. However, the Digital Edition will not have a disk drive. The Sony PS5 gaming console can be vertically and horizontally placed. The design of PlayStation5 is quite futuristic, which will be quite different from Micromax's flagship Xbox Series X. If you talk about accessories, PlayStation5 can have a camera, headphones, remote control.

Mark Cerny, the lead system architect of PlayStation, confirmed in March that the new console has an 8 Core CPU-based AMD 7nm processor, which will come with a custom AMD RDNA 2-based GPU. If it comes to RAM, the new console will have 16GB of GDDR6 RAM, which will come with a hard disk as before. The PS5 will get 8k graphics support. Also, 4K graphics, 3d audio will be given at the 120Hz refresh rate. The PS5 console will also support PS4 games. Sony PlayStation5 is offered with a whiteout cell with a black body case. The company has also given a black-colored PlayStation logo.

Insomniac built Spider-Man: Miles Morales will be released later this year. This brand new Spiderman game has been developed for PlayStation5. The popular Marvel superhero game Spiderman: Into the Spider-verse had been a great hit before. This game can be released by the end of this year. In addition, racing game Gran Turismo 7 will also release. Also, PS5 will come from the evil 8: village game, which is the next sequel to the popular zombie-killing horror game. The game is to be launched in 2021 next year. At the same time, the next game is Horizon Forbidden West, which is a sequel to the popular Horizon Zero Dawn.

World Day Against Child Labour: When will the world free from child labour? This year theme