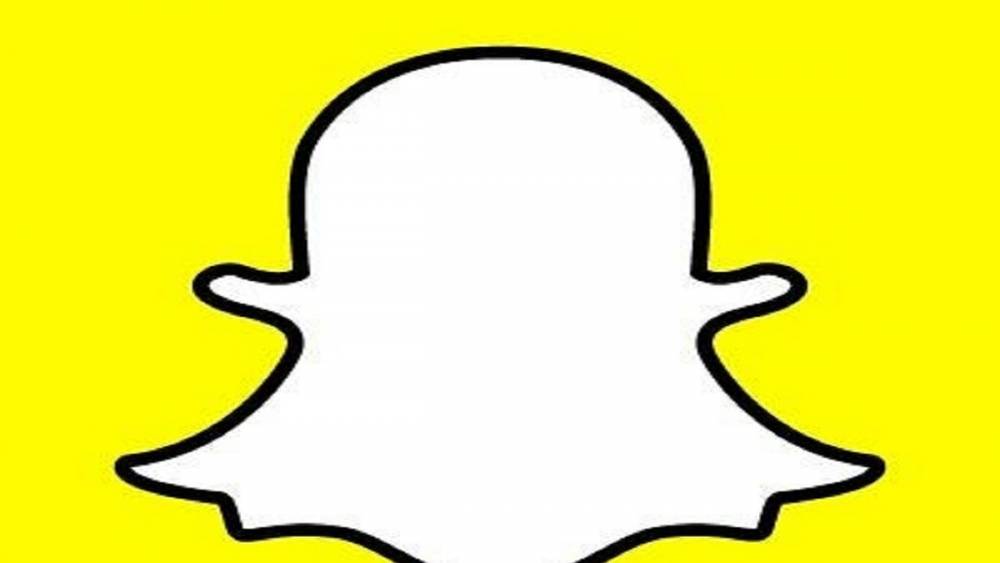 After Instagram's Reels feature, the music feature like Tiktok will now be brought on behalf of Snapchat. Snapchat is going to launch this feature soon, where users will be able to add music to the video recorder and then edit the video accordingly. However, there has been no major disclosure on Snapchat's feature on behalf of Tiktok. Let's say that the statement of the Tiktok-like feature on behalf of Snapchat has come at a time when the US president is making a statement to ban Tiktok.

Tiktok going through a ban in many countries:

According to the Verge report, Snapchat's Tiktok-style feature will be launched for the first English-based user. As media reports say, this feature will be rolled out in New Zealand and Australia in the first phase. Before Snapchat, many giant tech companies like Google and Facebook have announced to bring music features like Tiktok. On the same path, Snapchat is now going to bring a new feature towards Tiktok.

In fact, Snapchat is trying to bring TikTok's user to its platform. A few months ago, India banned 59 Chinese apps, including Tiktok, because of national security concerns. At the same time, Tiktok is also facing challenges in the US. President Trump has openly spoken of banning Tiktok. It is now a matter of buying Tiktok's US operation on behalf of Microsoft.

Snapchat has been working on this feature for a long time:

A statement issued by Snapchat said that the company had been in touch with the music industry for a long time and had been making a relationship with it. The company is working with the entire music system, such as artists, labels, songwriters, publishers, streaming services, and is establishing partnerships with them.

Read also: How to book LPG gas from WhatsApp

Keep these tips in mind while selecting Health Insurance: Know here the benefits of it