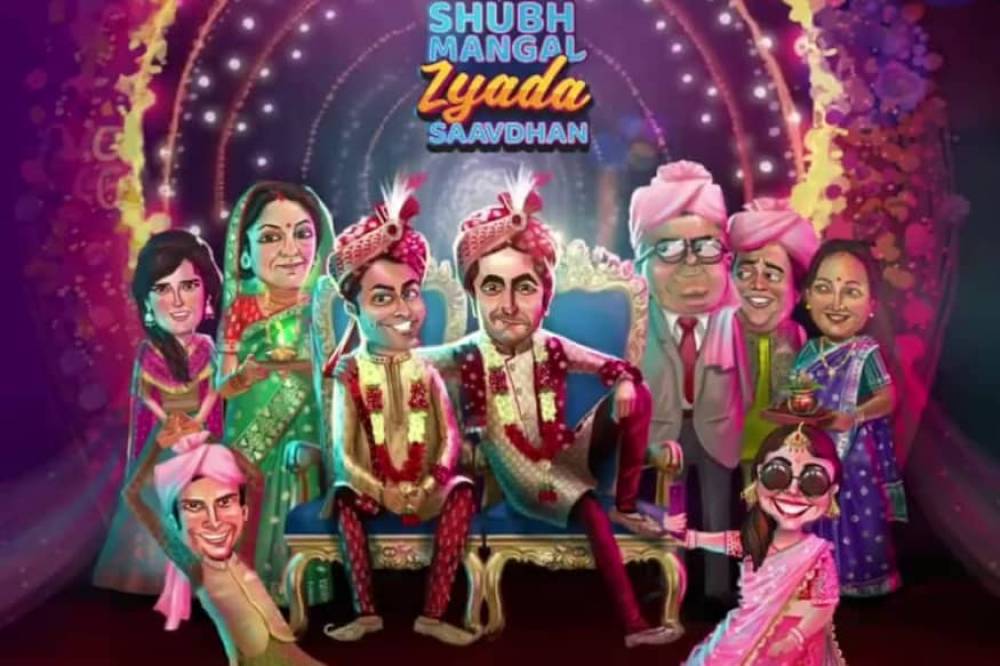 Ayushmann Khurana has also been ready for the year 2020 after the year 2019. The trailer for his year's first film 'Shubh Mangal Zyada Saavdhan' has been released. The poster was recently released, after which the fellows were waiting for the trailer. As soon as the trailer is released, it has been decided that Ayushmann is once again ready to do a comedy movie. Ayushmann Khurrana and his unique roles in movies always astonish the audience. In the previous part of this movie, he played a role of a man who suffers from erectile dysfunction, and now he is all set to star in its sequel, Shubh Mangal Zyada Saavdhan, which is a gay love story. The makers released the official trailer of the film today on youtube and we must admit, it's worth the delay.

With the trailer of Shubh Mangal Zyada Saavdhan can be understood to be that Ayushmann has once again agreed to address the untouched issue. This time he has chosen gay relationships and society. Gajraj has played the role of Jitendra's father. Earlier, Gajraj and Jitendra TVF have been seen together in the series Tech Conversation with Dad. Even in that show, the father and son duo got appreciated and applauded by the audience.