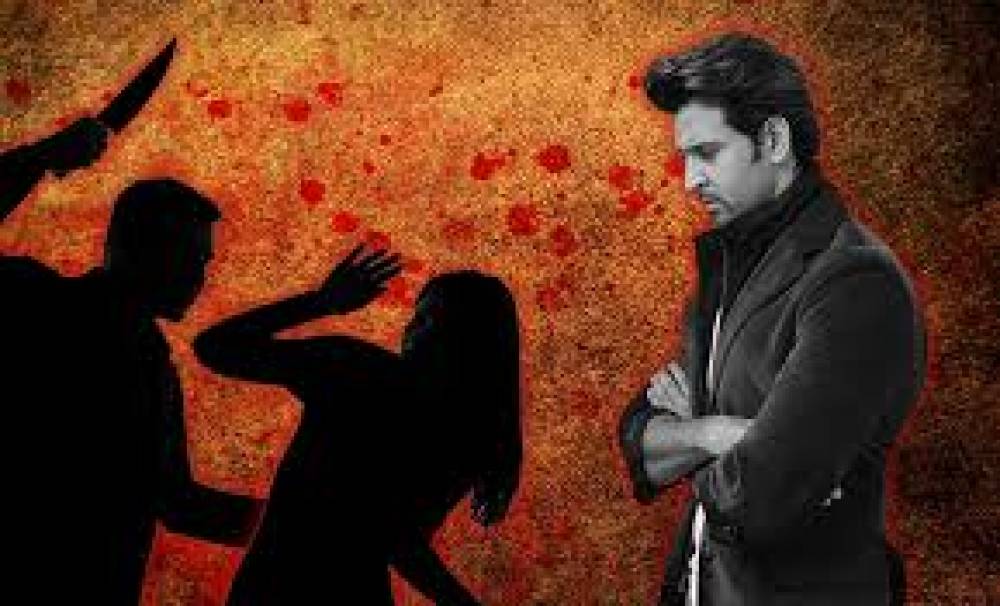 Hrithik Roshan has millions of fans in the world, but one of his fans suffered a very bad consequence. In fact, a woman was killed by her husband with a knife because she was a huge fan of Bollywood actor Hrithik Roshan and her husband didn't like it. This is a perplexing case in the United States. Here, a man first attacked his wife with a knife when she died and, then he committed suicide. According to media reports, Dineshwar Budhidat murdered his wife, Donne Dojoy.

A 33-year-old man living in the United States allegedly killed his wife by knife just because she liked Bollywood actor Hrithik Roshan. The name of the accused husband is Dineshwar Budhidat. His 27-year-old wife, Donne Dojoy have knifed by him. She worked as a bartender.

After the murder of the wife, he committed suicide by hanging on the tree. Dojoy's friends told the police that he had a lot of jealousy for his wife because she was a huge fan of Hrithik. She said that she was murdered because of his love for the actor. 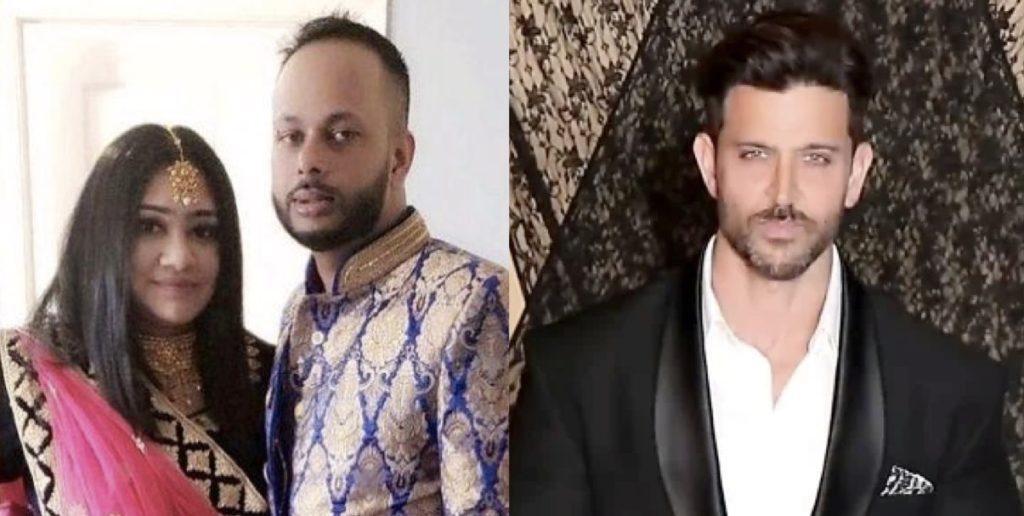 She told me that, whenever she saw a film or a song in the house, he asked him to stop them because he felt jealous, said 52-year-old Mala Ramdhani. She wanted to watch Hrithik Roshan's films.

Reports say that Dojoy was going from the house where she was living with her husband but stopped to watch the film and spend some time with her husband. In the evening, however, he sent a message to Dojoy's sister saying that he had killed her and that the key of the house was placed under a bouquet of flowers.

The accused left the wife's body in the apartment and hanged himself in a nearby park. The two were married in July. I think he loved her, but he was possessive for her," said Dojoy's friend Rodney. She looked great and always earned money. ' Because of that, he feels jealousy for her.'