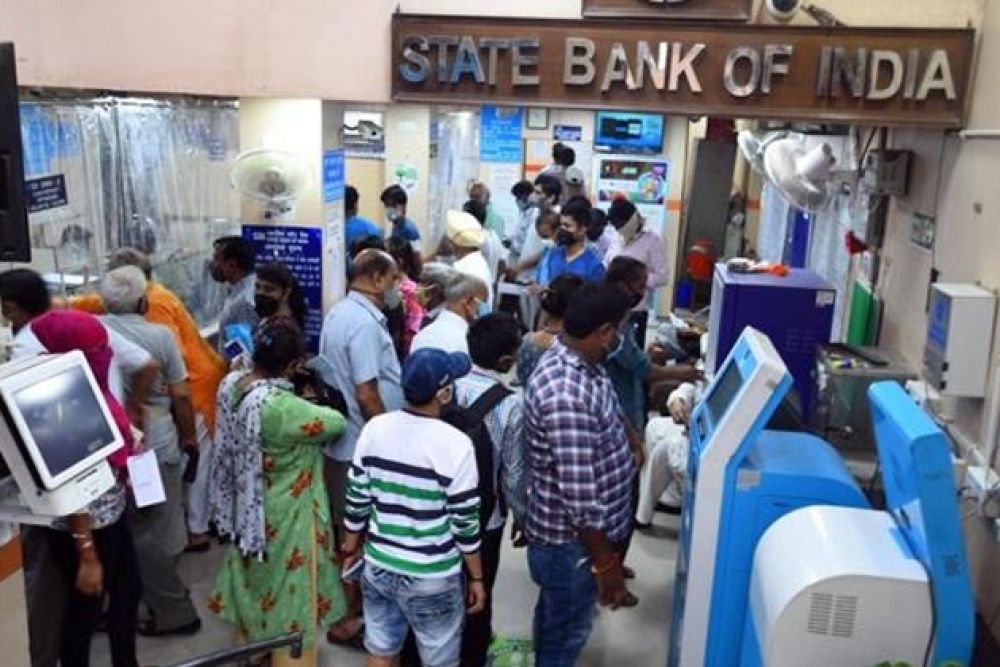 The biggest public sector bank in the nation, SBI, has chosen to significantly alter the weekly Sunday holiday. Weekly holidays in one SBI branch will now occur on Friday rather than Sunday. The Govandi branch of SBI has switched from Sunday to Friday as its weekly holiday.

Decisions were taken at the branch level.

A notice has reportedly been posted outside the SBI branch in Govandi, according to the IANS report. It is assumed that the decision to alter the bank branch's holiday was made at the local level. The convenience of the minority residents who live close to the bank branch was considered when the branch made its decision. However, despite being approached regarding this contentious choice by the Govandi branch, no SBI representative responded.

Notice posted outside the branch

According to the sign outside the bank, the SBI branch in Govandi will no longer be open on Fridays beginning on December 1, 2022. In addition, the second and fourth Saturdays of each month will also see no business at this bank location. Normal business hours for this bank branch are Sunday through Thursday, 10 am to 4 pm.

This decision may be applicable in other branches as well.

It is feared that the SBI Dadar branch may shift the holiday day from Sunday to Friday due to the Govandi branch's decision. However, this has been refuted by the officers stationed at the branch. Many other banks have a tradition of only operating for half a day on Sundays to accommodate the convenience of the locals in Mumbai and the surrounding area. It is made up for by giving all Saturdays a holiday.

Criticism of the decision on social media.

The decision made by the SBI branch in Govandi based on local demand is currently receiving harsh criticism on social media. People who work in the banking industry think that public holidays and weekly offs are irrelevant in this age of digital banking since business still gets done.