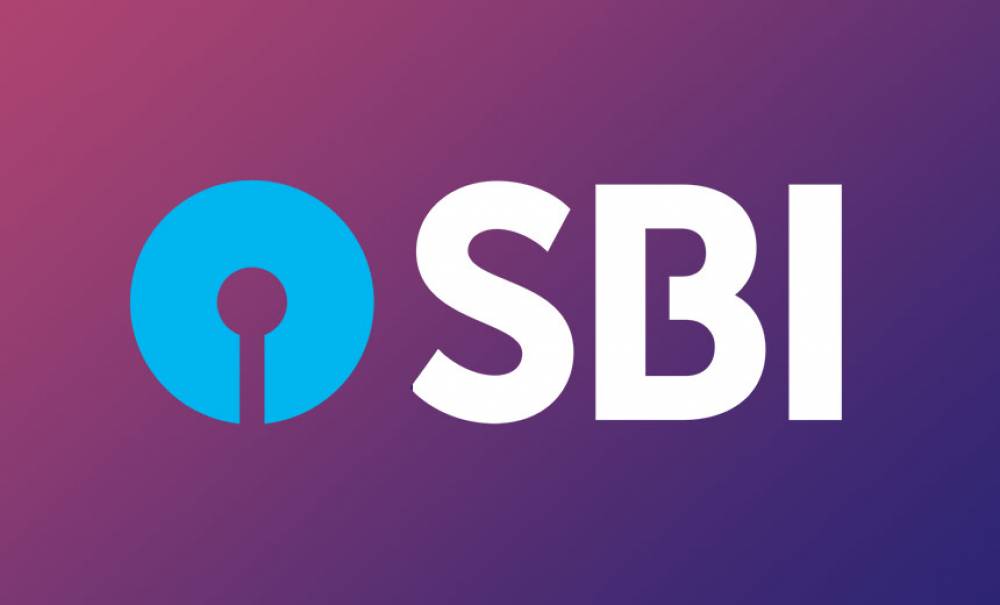 SBI, the country's biggest bank, announced five major decisions in a single day on Wednesday. This will make a difference to crores of customers of the bank. According to the bank, it has taken these decisions keeping in view the interests of the customers. The bank announced a setback to savings account holders on Wednesday to reduce the interest rate to three percent. However, on the other hand, he also announced some relief for savings account holders.

Further, the bank also announced a reduction in MCLR based interest rates for various periods. With this, the bank also decided to cut the interest rate on Fixed Deposit. This will give relatively low returns to FD investors in the bank. Let's know in detail about these five announcements made by SBI, the largest bank in the country, which is going to affect the bank's customers in the upcoming time.

State Bank has announced the elimination of minimum balance on all savings accounts. This has given a lot of relief to the customers of the bank. At present, it is mandatory to maintain a minimum monthly balance of Rs. 3,000 for SBI customers in the metro cities, Rs. 2,000 for the semi-urban sector and Rs. 1,000 for rural sector customers. The bank has been charging penalties from customers for not maintaining a minimum balance.

The bank also announced a reduction in the interest rate on popular savings scheme Fixed Deposit or FD on Wednesday.

Bank announced a statement saying that the interest rate on all savings accounts has been reduced to 3% per annum. This will affect the bank's 44.51 crore account holders. Currently, the bank pays an interest of 3.25% on deposits up to Rs 1 lakh. At the same time, the bank pays interest at the rate of three percent on deposits of more than one lakh rupees.

Sbi has also waived SMS charges keeping in view the 'Customer First' policy. This would also directly benefit the crores of customers of the bank.

The State Bank of India had earlier announced a reduction in the interest rate on MCLR-based loans by 0.15%. The decision to decrease the interest rate on all-term loans has come into effect from March 10, 2020. This has made the bank's Home Loan and other loans cheaper.

How to enroll Aadhaar Card for Children: Why is it required for kids?