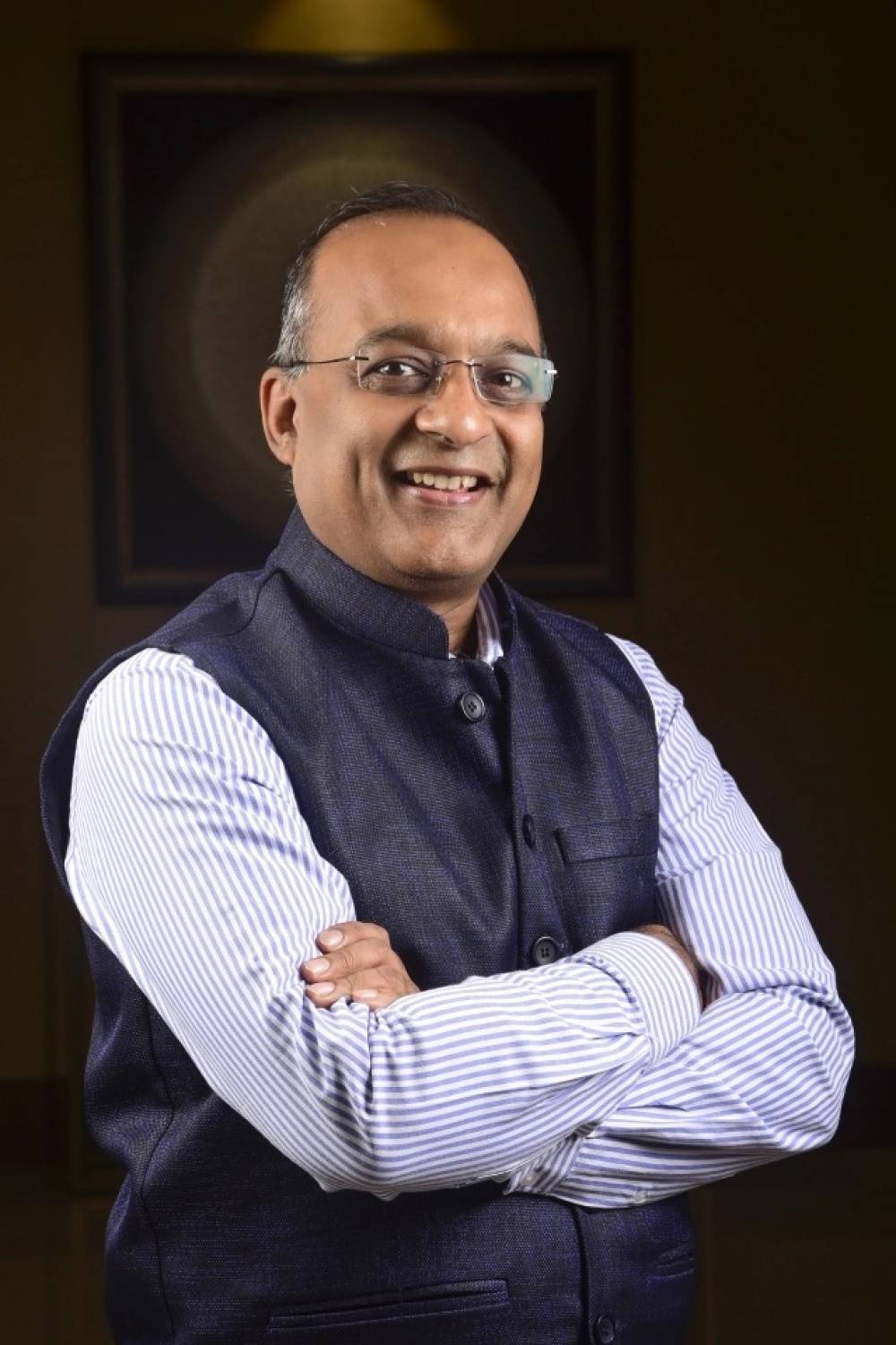 The Reserve Bank has given its nod to the name of Sashidhar Jagdishan as the successor to HDFC Bank CEO and managing director Aditya Puri, the country's largest private bank. Two sources gave this information on Tuesday. Sashidhar Jagdishan is currently working as the bank's 'change agent' and head of the finance department. He has been associated with the bank since 1996. With the appointment of Sashidhar Jagdishan, all the speculations being imposed on Puri's successor will be put to rest. There was a lot of curiosity in the entire banking industry and the business world as to who would replace Puri, who took HDFC Bank to new heights.

Puri is credited with making HDFC Bank the country's second-largest bank in terms of assets and the largest bank in terms of market capitalization. He has been leading the bank for nearly 25 years. Puri will retire from his post on October 20. Sources said the central bank gave its recommendation to Jagdishan's name on Monday evening. Earlier, HDFC Bank had given a list of three candidates to the central bank on its behalf. The bank had sent the names of candidates on a priority basis in the list.

The bank will now inform the stock exchange about the name sanctioned by RBI. Earlier media reports said that the bank had sent the names of internal candidates Sashidhar Jagdishan and Kaizad Bharucha as CEO and MD to the central bank. Puri had pointed out at the bank's virtual AGM held recently as to who is his preferred candidate as his successor. "He (the successor) has been with us for 25 years... At least, in my mind, his place with my successor was already evident.'' HDFC Bank shares on BSE gained Rs 45.45, or 4.54%, to Rs 1047.40 at 11.30 am.

Try these home remedies for a flawless face: Beauty tips

What is Digital Gold? Know here how to buy and benefits of it