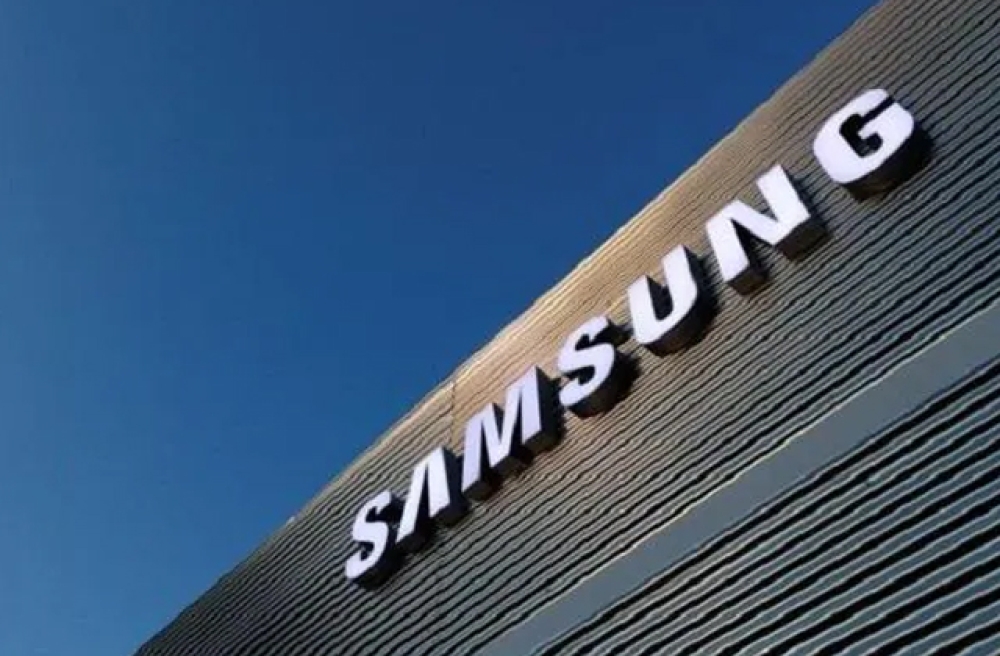 The Galaxy S23 series is going to introduce next month, and it is expected that tech giant Samsung's mobile division (MX) will announce its first in-house mobile chipset then.

The new processor is expected to be created in early 2025 for the release of the Galaxy S25 series.

Additionally, it is anticipated to be produced utilizing the second- or third-generation 3nm gate-all-around (GAA) fabrication method from Samsung Foundry.

Additionally, the tech giant is said to create a team of over a thousand experts, which includes a veteran Apple semiconductor expert.

Exynos chips may eventually vanish from Galaxy smartphones and tablets, according to the report, if its first chip succeeds.

The tech giant's Colombian website announced last week that the Galaxy S23 series would be introduced on February 1 this year.

This is going to be the first in-person Unpacked event since the Covid-19 pandemic began in early 2020.