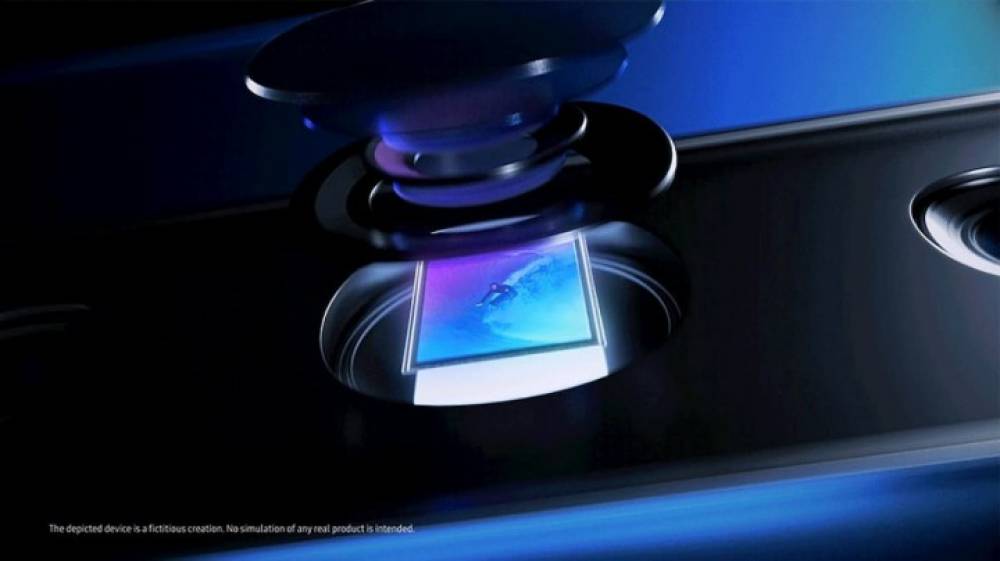 Clicking photos, making videos has become part of our routine nowadays. Many DSLR cameras use a sensor of 40MP resolution. In many flagship smartphones, 12MP camera sensors are used. It is believed that a picture of 500MP resolution can be captured from the human eye. That is why we can see everything so clearly. Samsung is working on a camera sensor with more resolution than the human eye. Through this sensor, we will also be able to capture those smallest details. Which is not able to see ordinary eyes.

Samsung's latest 108MP camera sensor uses Noncell technology. Which can also work with better detailing in low light. Samsung became the first company in the world in 2019 to use a 0.7μm based camera sensor. The company pointed out in its note that image sensors have their own importance in the field of smartphones. Therefore, the company is developing small pixels, high-resolution sensors in 2020, and years to come. The main point of this high-resolution sensor will be that it will be able to capture the picture in more detail than the eyes of man. The company can also use this sensor in the flagship smartphone to be launched next year. However, the company has not shared any information about it.

Samsung's sensor will be used in mobile phones, automatic cars, drones, and the Internet of things, though the company has not given any information about the launch of the sensor. After using this sensor in the smartphone, the company will also reduce the size of the pixel. As the 108 megapixels sensor used noncell technology to reduce pixel size, and the pixel size was in a 3x3 structure. There are reports that Samsung will offer 150 megapixels sensors by the end of the year 2020. It is said that Samsung's sensor will be used first in its smartphone. In addition, sensors with 192 megapixels are also likely to come into the market.

Apple Macbook Pro laptop and Airpods might launch in next month