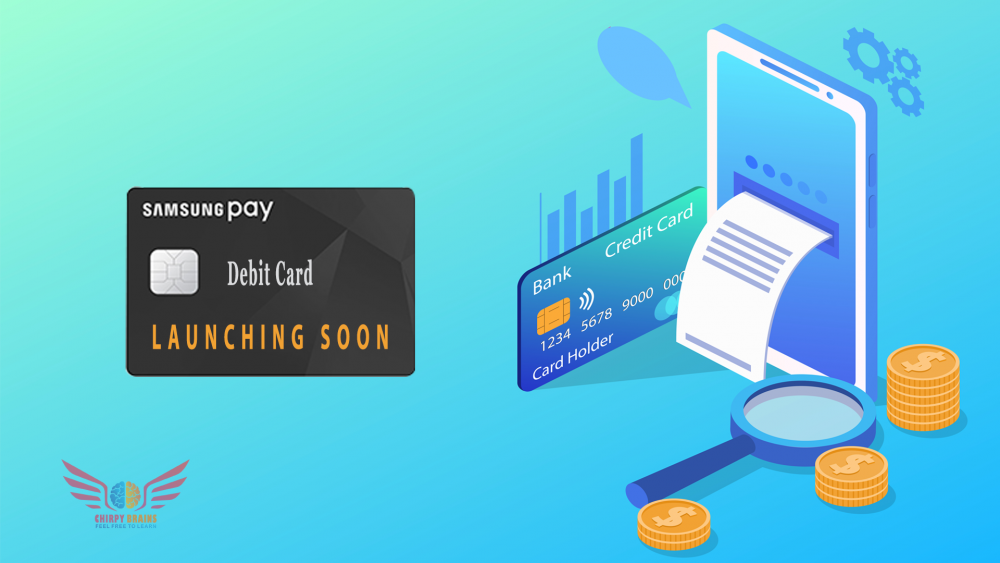 The Samsung company will launch its new debit card in the name of Samsung Pay. For which the Samsung company has also partnered with a finance company Sophie (Sofi). The information in this regard has been given by Samsung Company's vice president and general manager Sang Ahn.

Will have to pay easily:

For information, it will be linked to the debit card checking account. This will be a kind of cash management account. That will facilitate payment easily. Using it, customers will get a new experience. However, the Samsung company has not yet made public all the information related to its use. But the entire information will come soon in the coming time. The company's facility will give a huge bump to giants like Google and Apple.

The company has already launched a debit card sometime back:

Read also: What are the Symptoms of Depression and know here how to overcome with it

Now update your Aadhaar Card from home on Online without any hassle: Know here how