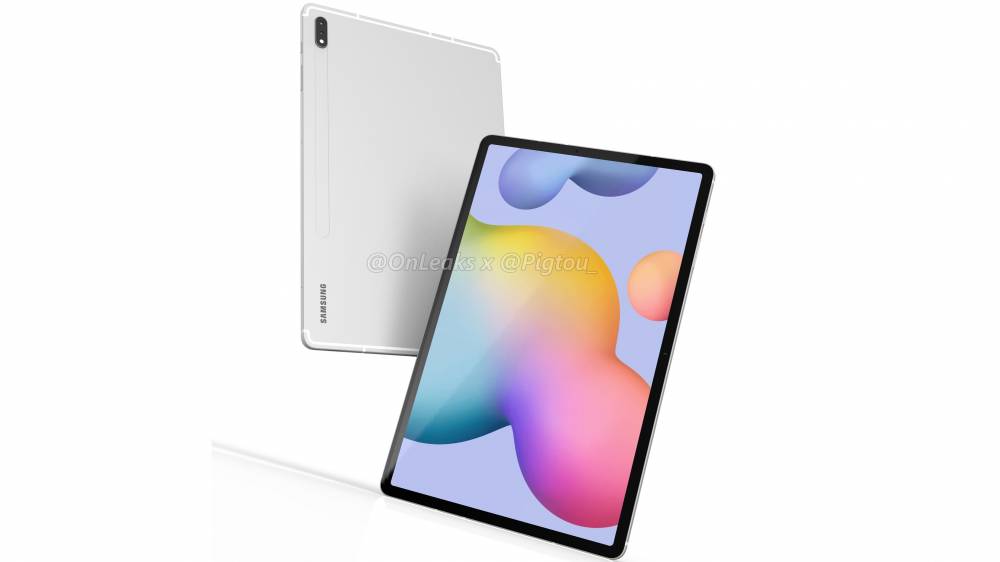 Samsung is going to launch the next model of its Galaxy Tab S series soon. Many of the leaks of this tablet have already surfaced. The Galaxy Tab S7 can be offered by the company at the Galaxy Unpacked event to be held on August 5 next month. This new tablet can be launched with 5G connectivity feature S-Pen. The Galaxy Tab S7 has recently been spotted on the German website, which has revealed that its 5G model can also be introduced. However, none of its new features on the website have been disclosed.

There was another rumor about this tablet in the past, according to which the new tablet series can be launched in two models Galaxy Tab S7 and Tab S7 Plus. The high-end model can be launched in a 12.4-inch screen size. In the new tablet series, we can also see the upgraded S-Pen. Also, a wireless charging feature can be provided. Dual rear camera set-up can be given at the back of the new tablet. In the front, punch-hole cameras can be given, which can be given on the horizontal bezel. The new Galaxy Tab S7 series will compete directly with the iPad Pro 2020.

Read also: Want to buy a Refrigerator online? List of Refrigerators on Flipkart for great deals and offers

How to apply for a new ration card online: Know here process and requirements