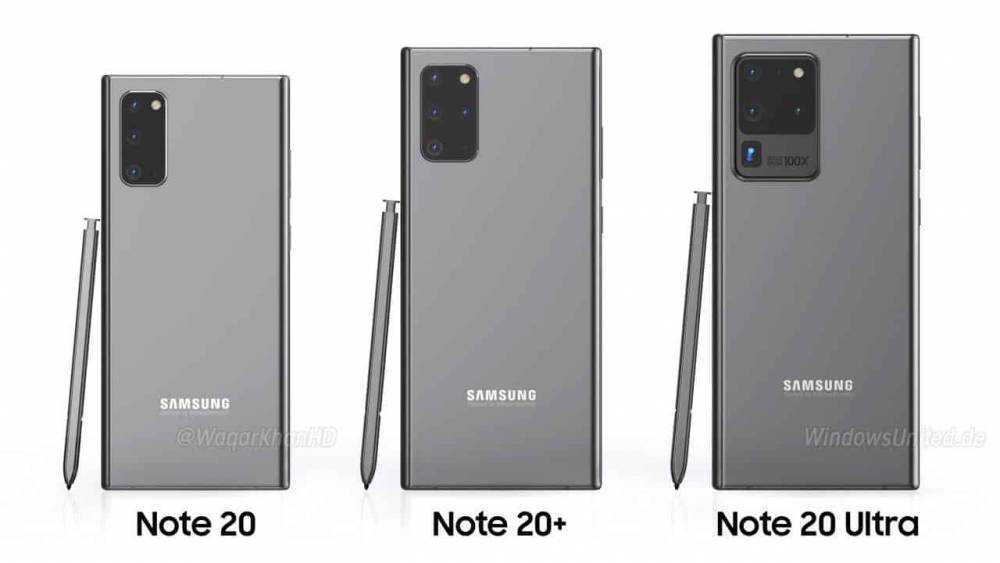 According to information shared by Ice Universe, Samsung's next premium smartphone series can be offered with Qualcomm Snapdragon 865+ SoC. Qualcomm has not launched this chipset at the moment, but based on some previously leaked reports, it is reported that Samsung can offer its next flagship in some markets with this processor. This chipset processor has been spotted on AnTuTu in the last days. According to reports of Samsung Galaxy Note 20 Ultra so far, the flagship smartphone can be launched with a QHD + display with a 120Hz refresh rate. LTPO AMOLED panel can be used with the phone. In addition, S-Pen can also be upgraded to the upcoming flagship. The rear camera set-up of 108MP can be given in the back of the phone. The smartphone series can be offered at the Galaxy Unpacked event to be held on August 5, 2020. Samsung will hold this event online, as the risk of coronavirus epidemic is currently intact all over the world.