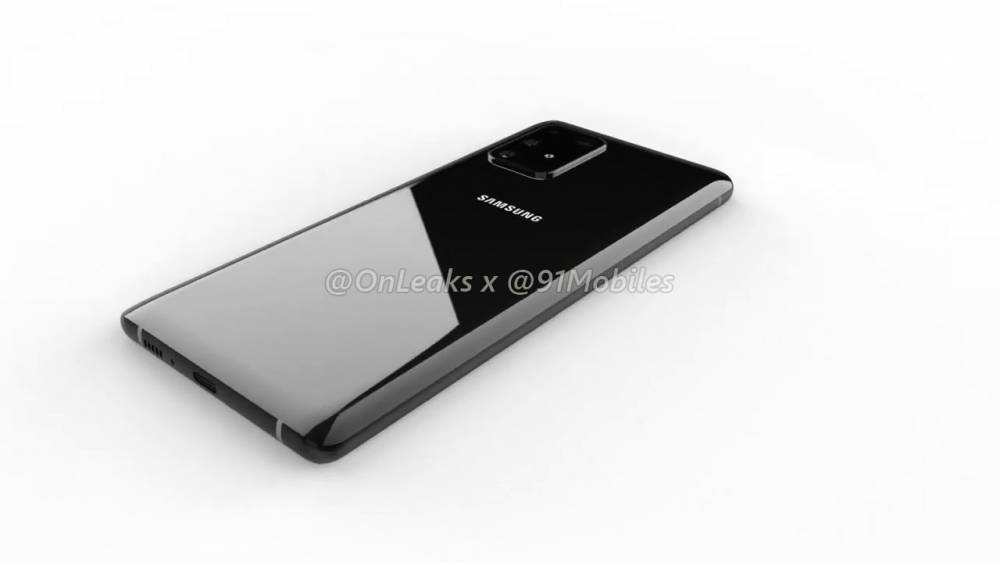 Korea's smartphone maker company Samsung is soon going to introduce the latest A-series (2020) at the global stage. Under this series, phones like Galaxy A51 and Galaxy A91 can be relieved. Not long ago, there was a report on the Galaxy A91 smartphone, revealing the price, display, and camera information. As a report flowed, people will get a hole-punch display and square shape camera setup (four cameras in the back panel) on this phone. Additionally, the company will introduce this device like a Galaxy S10 Lite in selected markets. So let me tell you about the possible specs of the Galaxy A91.

Several reports are coming up regarding this phone. As per rumors, the phone is said to be given a hole-punch design and, square-shaped camera model. This phone can be offered with a quad rear camera setup.

According to a tipster OnLeaks, a hole-punch display will be located on the front panel of the smartphone. This design was also seen in models of galaxy S10. If we look at galaxy S11 renders, it looks like galaxy A91. This phone can come with a lustrous finish and slim bezels. However, the square-shaped camera model is displayed on the back panel. The Samsung Galaxy A91 will be launched on December 12, 2019, under the Galaxy A 2020 lineup.

Two kinds of designs have been leaked of this phone. According to a render, the phone can have a triple rear camera setup. According to the second render, the quad rear camera setup can have on the phone. It will also have a periscope lens. A USB Type-C port can be provided at the bottom of the Galaxy A91. This is expected that the company will implement an in-display fingerprint sensor.