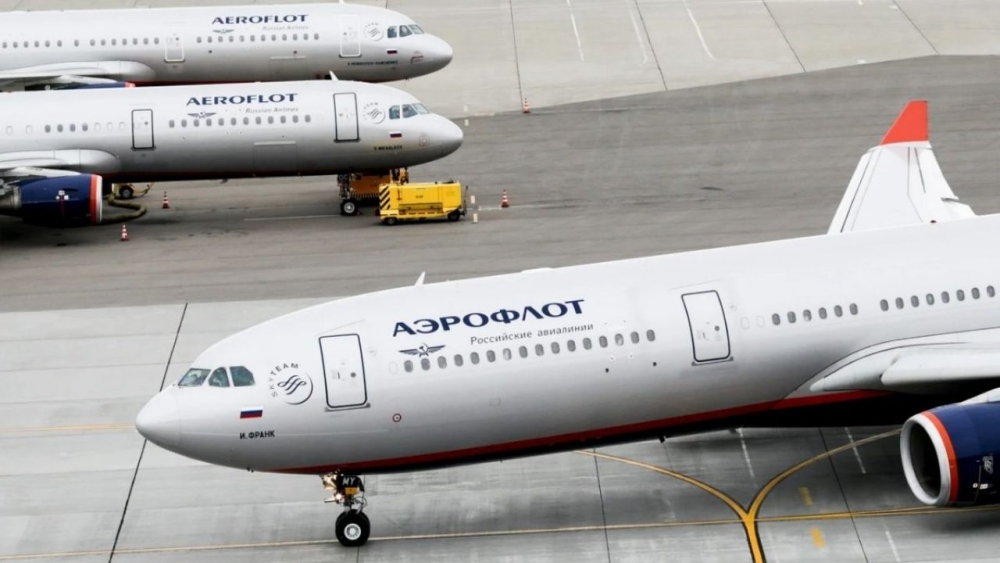 Russia is wanting to restart worldwide flight administrations to and from 52 nations post-April 9. This was expressed by Russian Prime Minister Mikhail Mishustin in an articulation. He added that the nation will continue flight administrations to and from Argentina, South Africa, and other 'amicable nations', which demonstrates those that poor person joined the most recent flood of Western assent on Moscow over its attack on Ukraine, which Moscow alludes to as a 'unique activity to disarm its neighbor.

As detailed before, Russia forced wide travel limitations toward the start of the COVID-19 pandemic in March 2020, large numbers of which are as yet in force. In any case, the nation has continuously extended the rundown of nations that have been considered safe for air travel.

According to the reports, different nations with which Russia will continue trips after April 9 incorporate China, Algeria, Peru, Lebanon, and Pakistan. Mishustin likewise added that Russia would lift traverse the landline between Russia and China.

In response to Ukraine-related sanctions focusing on its flight area, Russia has restricted its airspace to airplanes from 36 countries, including every one of the 27 individuals from the European Union. Western state-run administrations' correctional activities have likewise made Western partnerships drop renting courses of action with Russian carriers for more than 500 airplanes.

The limitations likewise forbid Russian carriers from buying airplane parts or support administrations from Europe or the United States, intensifying the strain on the world's eleventh biggest flying business sector from a preclusion on using North American and European airspace. This additionally prompted Western firms to end renting contracts with Russian carriers for in excess of 500 airplanes. The approvals that have been forced additionally keep Russian carriers from purchasing airplane parts or upkeep administrations from the United States or Europe, further pressure the world's eleventh biggest flight market from a prohibition on flying over North American and European airspace.