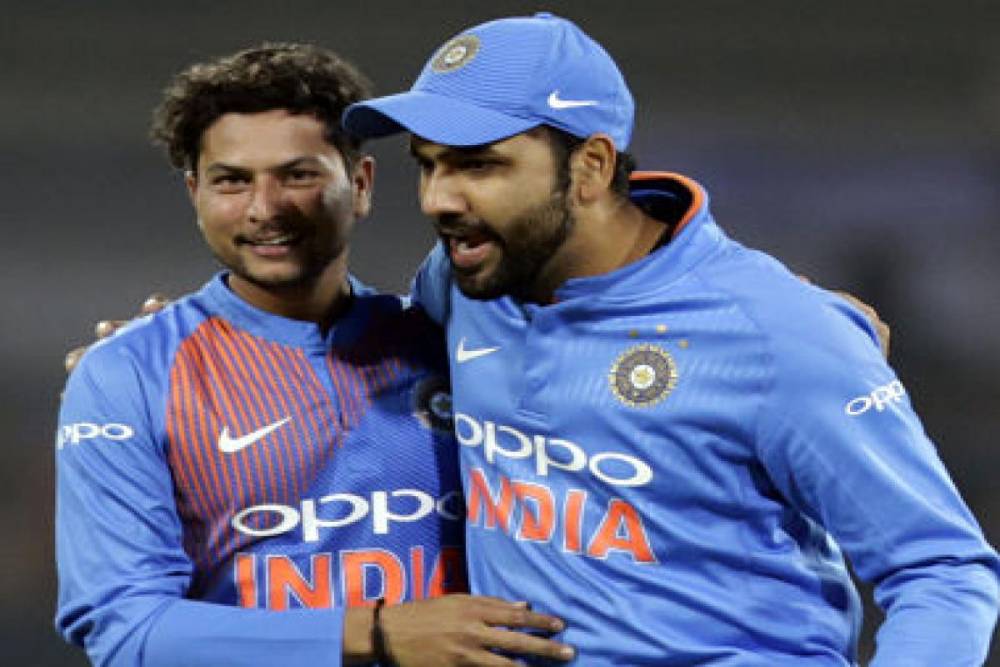 Rohit Sharma, age of 32 years has now become the world's only opener who has hit 10 international centuries in a calendar year. In the World Cup 2019, Rohit Sharma had 5 centuries, a world record. One such world record now Rohit Sharma has made his name just before the end of the year 2019. In this case, Master Blaster Sachin Tendulkar, stormy opener Virender Sehwag, David Warner, and all the luminaries are also behind him. In the case of the most ODI century, he has left behind South African batsman Hashim Amla and has equaled Sri Lankan veteran Sanath Jayasuriya both. However, the world record of scoring the highest ODI century is Sachin Tendulkar, and he has scored 49 centuries in this format. Hitman Rohit Sharma was decided man of the match for his splendid performance in the match. On the Indian side, Chinaman bowler Kuldeep Yadav took a hat-trick wicket. Additionally, Mohammed Shami had three and Ravindra Jadeja, while Shardul Thakur got one wicket. The third and crucial match between the two teams will now be played in Cuttack on December 22.

Kuldeep took hat-trick for the second time in his ODI career and became the first Indian to obtain the record twice in ODI. After the match, Kuldeep looked so confident and spoked about his satisfaction as well as his bad times. The 33 overs proved to be a blessing for Team India. Chinaman bowler Kuldeep Yadav took a hat-trick and took Shai Hope, Jason Holder (11), and Alzarri Joseph. Shai Hope played an outstanding innings of 78 runs. In the first match, Hope had played a victorious inning of 102 runs.