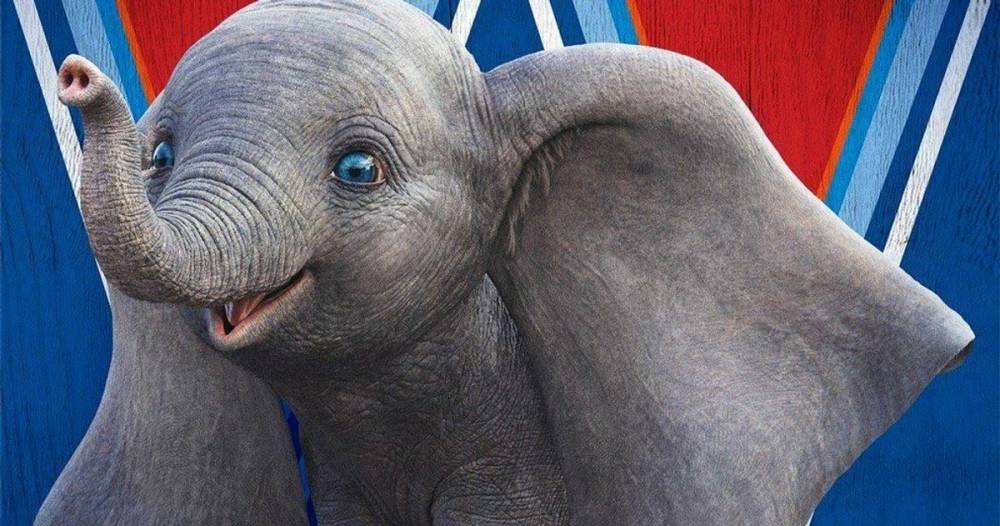 After the popularity of Beauty and the Beast, Cinderella, Christopher Robin, and The Jungle Book. The latest movie, Dumbo has been inspired by 1941. It is an animated film Dumbo that is about a baby elephant born in a circus with big ears that offer him the ability to fly.

But contrasting to the animated counterpart, the 2019 film takes unbelievable liberties to drive the focus away from animals. This movie is directed by Tim Burton’s, little Dumbo and his mother Mrs Jumbo are pivotal. But the presence is demoted to highlight the kindness or cruelty of humans; all which are emotionally manipulative.

'Dumbo' is a fresh movie on the Disney story. In this version, alterations are celebrated, family values are cherished and dreams are soaring high. It was set in the World War 1, the movie tells the tale of Dumbo, a baby elephant. The Circus owner DeVito ropes in war veteran Farrell and his children Parker and Hobbins to take care of Dumbo. An amputee, Farrier, trains pachyderms for a living. The circus is struggling to succeed and becomes a raging sensation to realise that Dumbo can fly.

Tim Burton captures the nuances of the period. The film is visually appealing and producers use Disney tricks to put the message. The brilliance of Dumbo’s character never wears off. The actors fit perfectly and put forth the most heart-stirring moments. DeVito as a rollicking ringmaster that makes a link with the audience. Green plays a trapeze artist and Farrell brings the vulnerability of a single parent.

This is a simple animated tale that is set in a circus and spotlights a baby elephant, Dumbo. He is ridiculed and mocked as his ears are too big, only to be supported by a mouse to achieve the full potential.