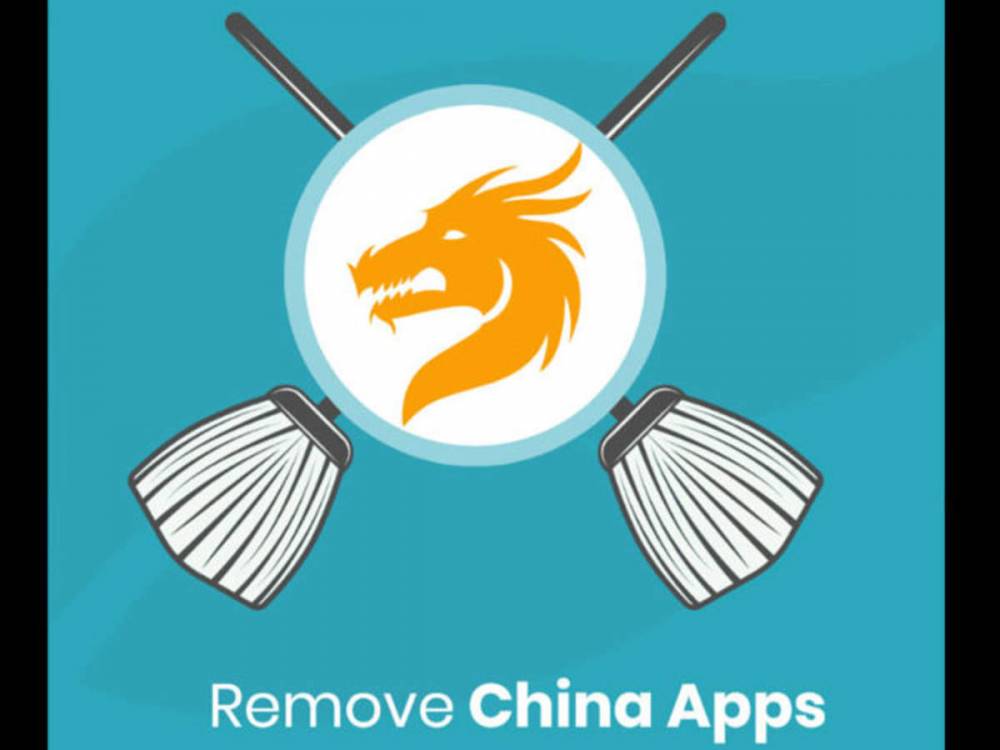 The digital campaign against China has been started. The app named Remove China App has become popular on Google Play Store. Within just two weeks of launch, the app has been downloaded more than 1 million times. It is being claimed that this app gives information about the apps of Chinese companies. Its interface is very user friendly and easy. After downloading and installing this app, it will scan the apps in your smartphone to tell which app is of Chinese companies. Remove China App was listed on google play store on May 17 last month. This app is designed by OneTouch Apps Labs. Regarding this app, the company has written on the Play Store that the app has been designed for an educational purpose, which only tells which country an app has been created. We do not promote people to uninstall an app. It has been further written that information about the origin country of any app will be based on market research. We cannot say with a guarantee that the information is correct or incorrect, so users can take any decision according to their own.

To tell you that a video of Sonam Wangchuk has surfaced in the past days in which she has urged people to boycott the Chinese product. The video has been urged to break China's waist. Since Sonam Wangchuk's insistence, the number of downloaders who downloaded the app has increased sharply, and because of this, it has reached the second number in the category of top free apps on Google Play Store. The app was launched as an anti-China movement last month. If you don't have any Chinese apps installed on your smartphone or device, it prompts the message- "You are awesome, No China app found in your system." However, there are doubts about the company that created this app. Its privacy policy information is not available by the company openly.

Read also: What Is Health Passport? Know Here how it works

One Nation One Ration Card scheme implanted to 20 Indian states: Know Here benefits of it