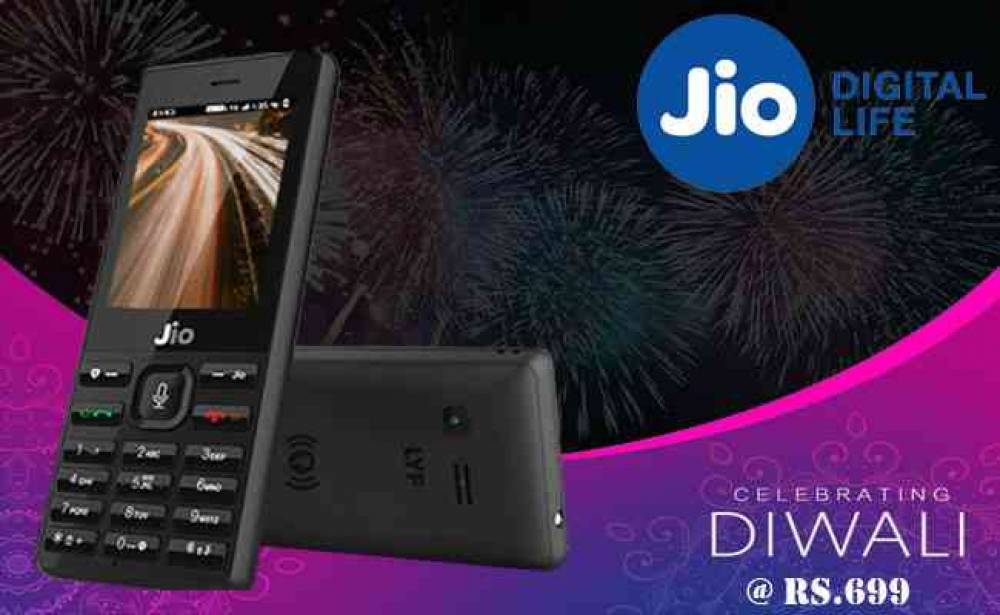 Major telecom service providers continually looking for new plans to attract other's customers, tariffs are unlikely to increase shortly. Reliance Jio, Vodafone-Idea, and Airtel are always bringing attractive plans to keep happy their customers. Given this, 'price war' may continue in the telecom sector. Three years ago, Reliance Jio, which forayed into the field of telecom services, has engaged customers with an aggressive policy.

Reliance Jio lately indicated this aggressive policy by cutting the price of Jio phones. The company has announced to make the 1500 rupees Jio phones available for just 699 rupees. The company hopes that this will enable customers of 2G phone service to connect with it faster. Airtel and Vodafone-Idea's 2G customers are eyeing their eyes to connect with Reliance Jio.

According to the rating agency Credit Suisse's report, Reliance Jio has been consistently reducing the price of Jio handsets, which has almost overcome the possibility of mobile tariffs Rs 1500 to Rs 699 under the Diwali offer. With this, the condition of replacing the old phone has now been removed. Along with this, the customers will get data benefit of Rs 700 on the recharge for the next seven times, which will be Half GB daily.

Reliance Jio, which added nearly 34 crore mobile phone subscribers over three years, has a full emphasis on increasing its customer base. Mukesh Ambani, the owner of Reliance Industries, at a general meeting this year laid particular emphasis on growing customers with affordable, quality data and promising 4G networks. Jio says that it is the largest company in the country in terms of customer base and its target to reach a 50 crore customer base.

According to Credit Suisses, there are about 48% of the total number of feature phones in the country. Most people using feature phones use 2G networks. The rating agency believes that if Jio can keep the aggressive marketing of its 4G feature phones Jio phones, then the breakdown of 2G customers of Airtel and Voda-Idea is almost inevitable, which will directly benefit reliance Jio. The agency also believes that the possibility of both companies bringing in a new offering in the competition of Jio's 4G feature phones seems to be slim.

The rural area of the country has a large number of consumers of 2G mobile service, and Reliance Jio expects the sale of its 4G networked Jio phones in the region to increase significantly in the coming months with aa new offering. The government is also trying to connect more and more villages to the Internet through 'Digital India,' and meaningful results are also coming out. In such a condition, it will prove to be a big challenge for Airtel and Voda-Idea to keep their 2G customers connected. Reliance JioPhone company believes that the demand for JioPhone will come out rapidly after the recent offering.