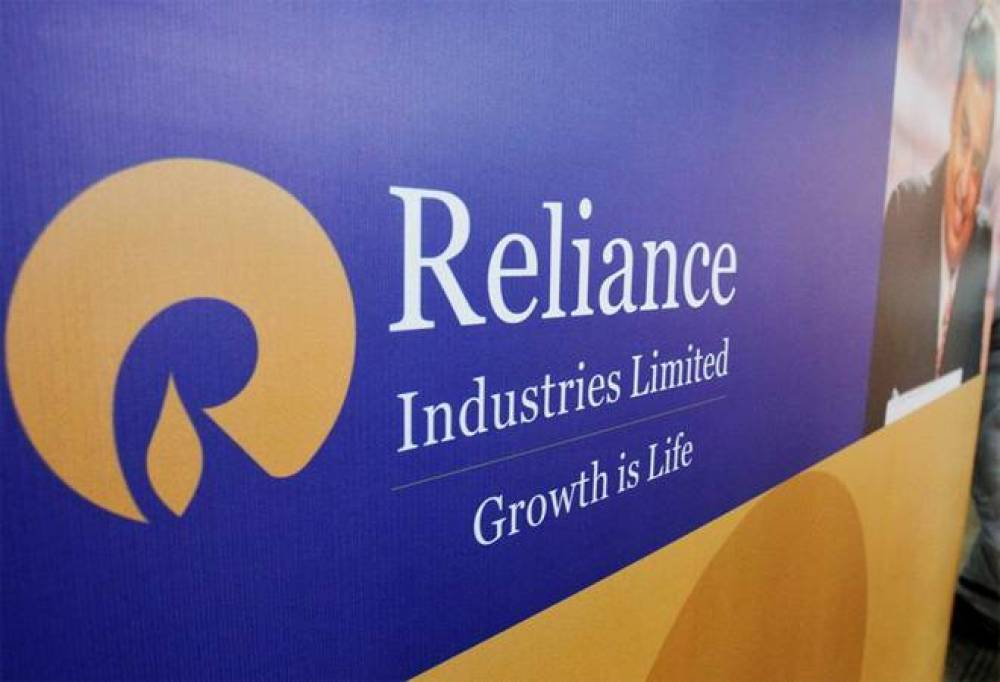 Reliance Industries Limited has entered the club of the top six oil-producing firms in the world. The group has accomplished this feat by turning BP PLC. Reliance's market capitalization had passed ($13300 million) on Tuesday. The market capitalization of BP PLC is close to 13200 million dollars. Reliance shares have seen a rise of nearly three times more than usual on the Sensex. Earlier, the company declared at the General Annual Assembly (AGM) in August that it would zero its liability in the next 18 months.

Exxon Mobil Corporation is in the first place, as per reports of Bloomberg. While Saudi Aramco is in second place. Aramco is also working to bring his IPO, which is believed to be the world's biggest IPO. Reliance Industry about to become the country's biggest corporation and is very near to creating a new history. The market price of the Reliance Industry had reached pretty close to Rs 10 trillion. The company's share in the stock market has reached the record high, with the company's total market value touching Rs 9.95 lakh crore on Wednesday. If the share comes up slightly, and the market value of the company grows by Rs. 5,000 crores, the Reliance industry will cross Rs. 10 lakh crores, i.e., Rs. 10 trillion. 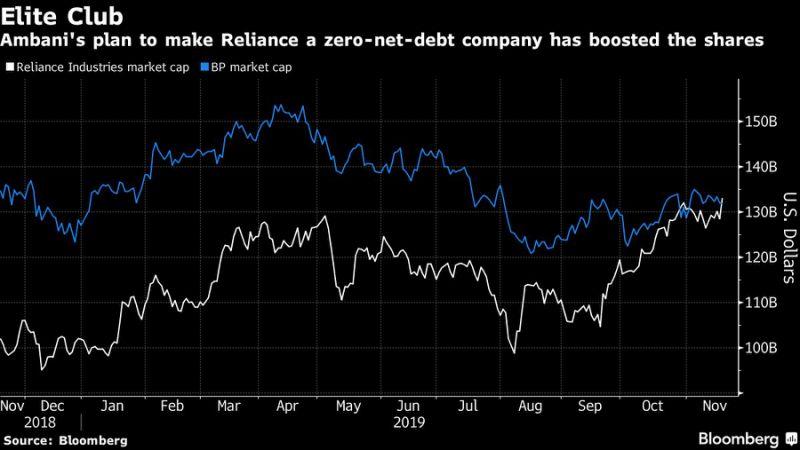 The Reliance company is going to sell some of its stake to Saudi Aramco. Mukesh Ambani has become the richest person in Asia. He has left behind Alibaba Group founder Jack Ma. Reliance Industries (RIL) can become a company with a market capitalization of more than 200 billion in 24 months on the strength of its new commerce venture and fixed broadband business. Bank of America Merrill Lynch said this in a report.