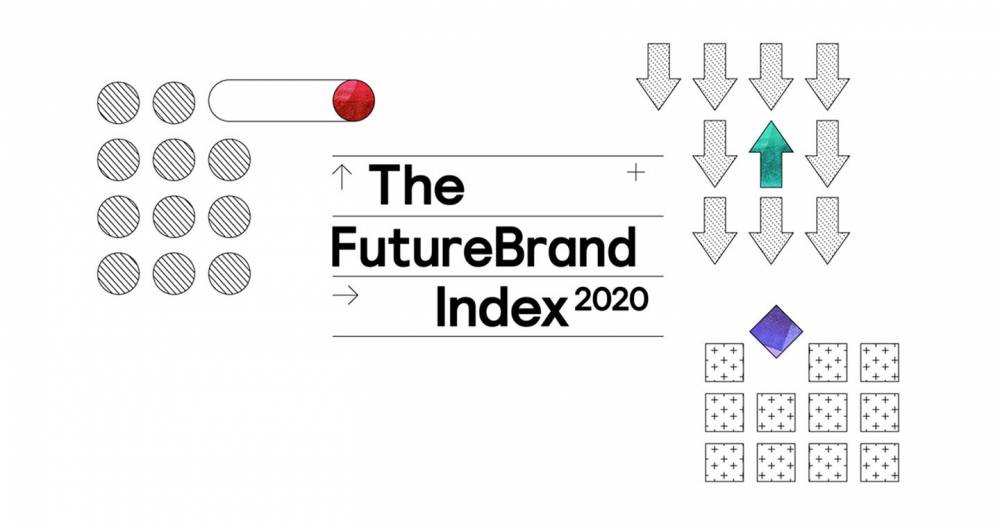 Today, everyone is discussing the richest person in India and Asia, Mukesh Ambani's company Reliance Industries. Because, Mukesh Ambani's company 'Reliance Industries Ltd.' has emerged as the second-largest brand today, according to the FutureBrand index 2020 all over the world. Let me inform you that the first number is Apple, the company that manufactures America's premium iPhone.

The inclusion of India's company in the FutureBrand index 2020 ranking is a matter of great pride and respect for India and also for India's joining Reliance Industries company. However, RIL has already gained many distinctions, like becoming India's first company to get a market cap of 14 lakh, becoming the highest profit-making company, and a deal-making company with so many foreign companies in such a working time.

The FutureBrand Global brand is a transformation company. FutureBrand Index 2020 is a global perception study. It keeps PwC's global top 100 companies in the rankings in terms of perception in view of the market cap of any company. Strengthening the financial position of a company to join this ranking does not make any sense. In the list of PwC 2020, Reliance is at 91. FutureBrand says about the Reliance Industries, "This year, Reliance Industries has come second with excellent performance on everywhere. The company is also the best in terms of growth, innovative products, and great customer service. It is one of the most profitable companies in India. The entire company, including India, has a lot of respect. People have a deep emotional link with Reliance. The full credit for Reliance's success goes to Mukesh Ambani. Who has taken the company success growth to this level."

Position of other companies:

Tick-Borne virus-infected 60 people, 7 dead in China: What is SFTS Virus?