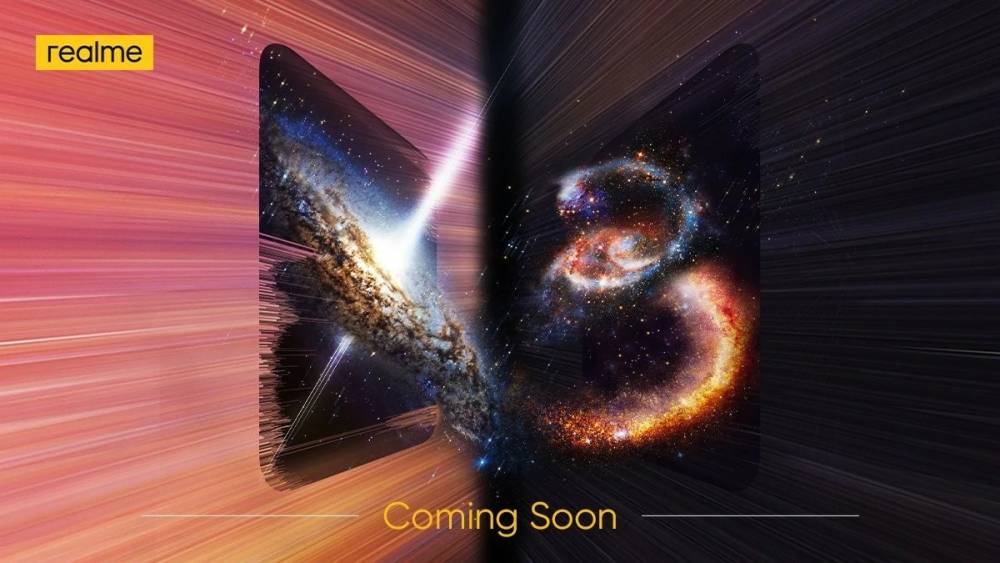 The Realme X3 series has been in discussion in the Indian market for the past many days. So far, many of the leaks and revelations have surfaced about the series. It was informed that the company is planning to launch Realme X3, X3 Pro, X3 SuperZoom in India. Now the company has officially announced that the Realme X3 series will be launched in India soon. However, its launch date has not yet been reported.

Realme has shared a post attached to Realme X3 on its Twitter account. In this post, the company has written a cumming soon with a poster of Realme X3, and it is evident that Indian users will not have to wait much for it. Well, the Realme X3 SuperZoom smartphone was launched in Europe last month. Now, hopefully, it is going to knock in India also. In the past days, all three smartphones of the Realme X3 series were spots on the Google Play Console and BIS certification site. These smartphones have 50W/50W/50W.000.00 65W fast charging support, and a dual-cell battery facility will be available. However, more features have not been disclosed.

The phone has 12GB RAM and 256GB internal storage. Users have to depend on this storage because it cannot be extended. The Realme X3 SuperZoom has a quad rear camera. The phone has a primary sensor of 64MP, while the 8MP periscope lens is present, which comes with a 60X digital zoom. There is an ultra-wide-angle of 8MP and a macro camera of 2MP. The front camera of the phone is 32MP. For power backup, it has a 4,200mAh battery with a 30W dart charge.

Read also: 3.3% Improvement in the employment rate in India after Unlock 1

Enjoy these best superhero movies on Netflix during the lockdown

IS OTT platforms causing the threat to regular cinema theatres: Know here reason behind it