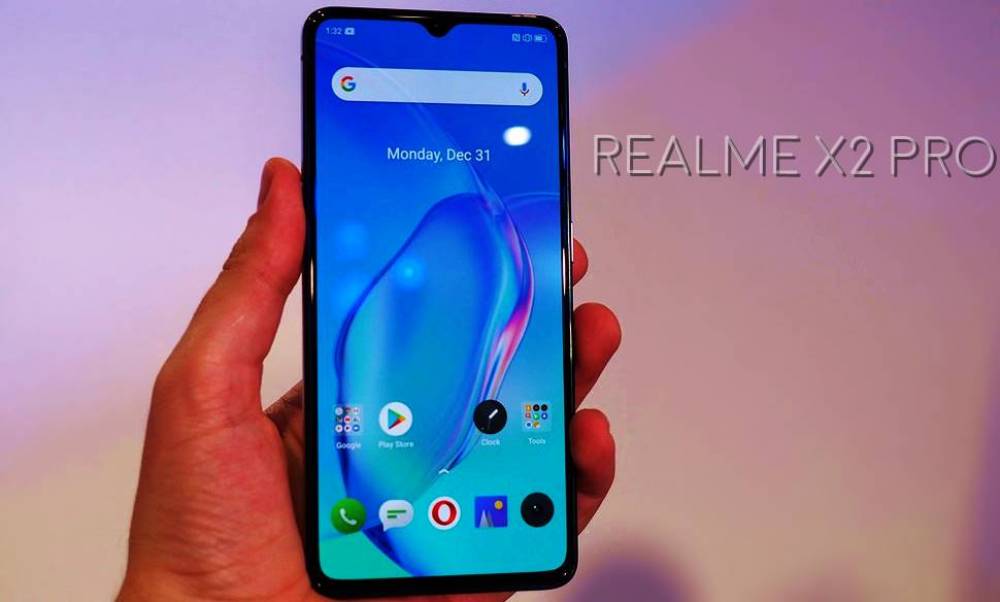 Realme has sent an official invoice for the India launch of its upcoming smartphone Realme X2 Pro. The Chinese smartphone manufacturer will launch its new flagship phone in India on 20 November. The launch event will be held in New Delhi, and the launch will begin at 12:30 pm.

The flagship Realme X2 Pro has been already launched in China. Realme X2 Pro mobile phone has been launched in three different storage variants. This is the first mobile phone in the mid-range segment of this company. At this price, the company is planning to give fierce competition to Redmi K20 pro with the new flagship phone. The company has launched the 6GB and 6GB storage variant of this mobile phone at a price of RMB 2,599 which is around Rs 25,990 in Indian currency, apart from this, its 8GB RAM and 128GB storage model has been launched at the cost of RMB 2,799 which is around Rs 27,990. And the premium model with 12GB RAM and 256GB of storage at a price of RMB 3,299, i.e., around Rs 32,990.

Realme X2 Pro has launched as a flagship mobile phone; in this smartphone, you have given Qualcomm Snapdragon 855+ chipset. Apart from this, you get a 6.5-inch Super AMOLED display on this mobile phone, which you will get with FHD+resolution. In this smartphone, you will get a screen with a 90Hz refresh rate, just like the OnePlus 7 Pro and OnePlus 7T Pro smartphones. The smartphone has been launched with a liquid cooling feature. Let us tell you that you are getting a 4000mAh capacity battery in it. It comes with 50W VOOC fast charging.

If we talk about its camera, in this smartphone, you will get a quad-camera setup. This phone comes with 64-megapixel primary camera. In addition to this, you will find an 8-megapixel ultra-wide lens, as well as this phone,  has a 13-megapixel telephoto lens with a 2-megapixel depth sensor. Apart from this, Realme X2 Pro gives you an in-display fingerprint sensor on this smartphone.