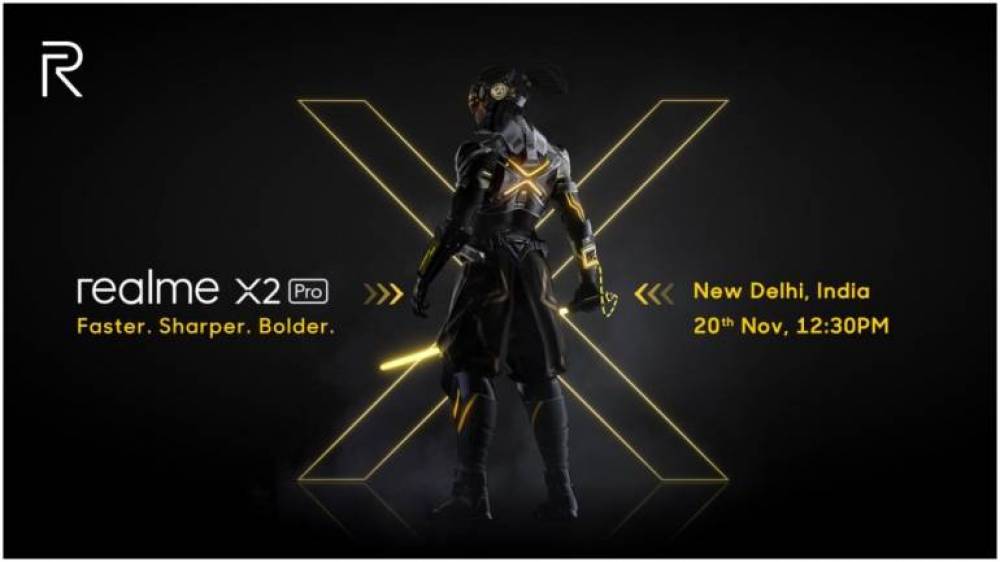 In this mobile phone, you are getting a primary camera of 64MP, more you are getting 50W Super VOOC fast charging technology. The company has provided the phone with a 4000mAh capacity battery that can be fully charged in 33 minutes, as per the company statement. This smartphone has been launched with up to 12GB of RAM and 256GB of storage.

Realme X2 Pro Mobile Phone has been launched in two different variants, the 8GB RAM and 128GB model of this mobile phone you can buy for Rs 29,999, besides its 12GB RAM and 256GB model can be purchased for Rs 33,999. However, the company has not launched the 6GB RAM model of this smartphone in the Indian market. This smartphone for sale is going to be under the special early access sale in-only model, its first sale is going to be on 26th November, although you are going to need an invitation for it. You can buy this smartphone at Flipkart and Realme.com, plus it's also going to be available at your nearest shops. With this smartphone, you are also getting a benefit of Rs 11,500 from Jio, you can also buy it with No Cost EMI. 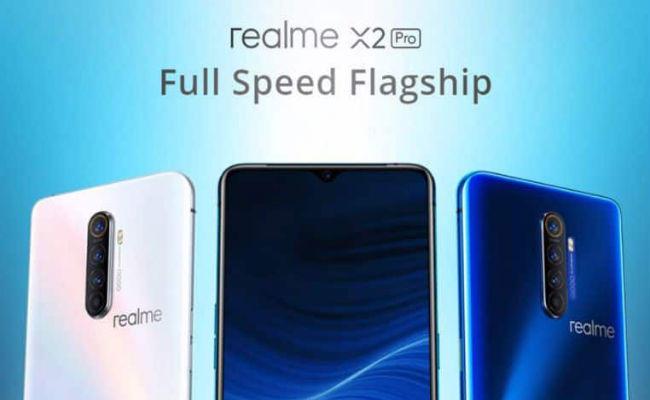 In this smartphone, you have been given the Qualcomm Snapdragon 855+ chipset. Also, you are getting a 6.5-inch Super AMOLED display. Which you are getting with FHD+ resolution.

A master edition of the Realme X2 Pro has also been introduced, which gives you a texture of redbrick and concrete. This means that this time something new has been done by Realme as they are changing the previous onion and garlic design, and this mobile phone has also been launched in a master edition. These devices seem pretty uncommon in design, these phones have been designed by Naoto Fukasawa, before this onion and garlic design was also created by them, these phones have been given wonder glass soft touch, it has various layers that make these models a new one. This gives a unique feel. You're going to get the Realme logo on the phone and the signatures of the designer. This device appears very prime. This model comes with 12 GB RAM and 256GB ROM. The price of this mobile phone is Rs 34,999, and you can buy it soon from Flipkart or Realme online store.