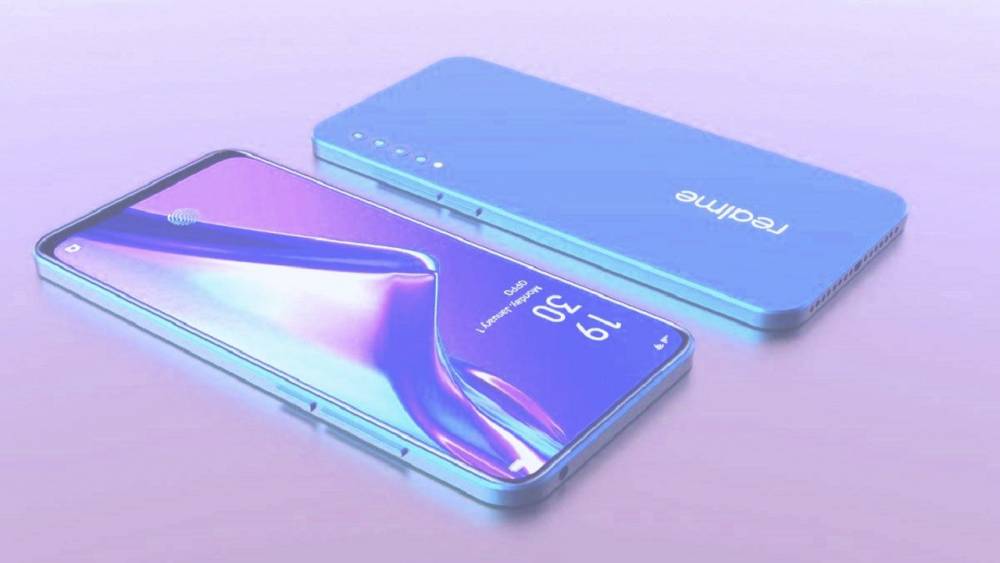 The Realme 6 Pro will come with a 6.6-inch Full HD Plus display. In addition, the company also has the support of the Indian navigation system navigator. This phone will be in a lightning blue and orange color variant. If we talk about the camera, the phone has four rear cameras with one lens of 64 megapixels, the other 8 megapixels ultra-wide, the third 2 megapixels macro, and the fourth 8 megapixels telephoto lens. The phone has an in-display dual front camera with the main camera of 16 megapixels, and the second lens has a wide angle of 8 megapixels. This phone will get Qualcomm's Snapdragon 720g processor. Also, this phone has a battery of 4300mAh and is supported by Dolby Atmos. The power button of this phone will get the fingerprint sensor.

Realme Band is the company's first smart band. It will have a 2.4cm color display. It will get 5 dial faces. It has 9 sports modes including cricket mode. In addition, the band will also have smart notifications, sleep monitoring, and heart rate monitor. This band has got a rating of IP68 for waterproof and dust. It has a USB port for charging that lets you charge it with a USB port or adapter.

Read also: How to enroll Aadhaar Card for Children: Why is it required for kids?

Are you still using this App? Delete it now, or else your data may leak