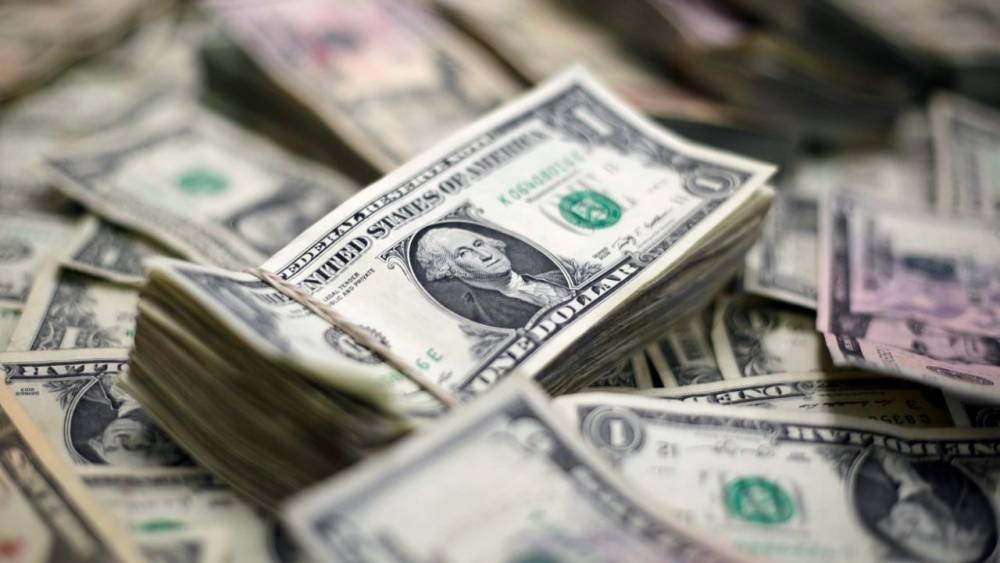 The coronavirus has led to a steep decline in stock markets for the past several days. This has led to a decline of 28 percent in the last two months in the net worth of the country's richest man and Reliance Industries chairman and managing director Mukesh Ambani. According to the Hurun Global Rich List, Ambani's assets registered a decline of $19 billion in the February-March period. For this reason, he has slipped eight places to the 17th position in the list of rich personalities around the world.

Warren Buffet suffers so much damage

The property of Warren Buffet of Berkshire Hathway has decreased by 19 billion dollars in the last two months and has gone up to 83 billion dollars. That means their property was reduced by 19 percent.

Bernard Arnault suffers most of the damage

Let's say Ambani is the second person to lose the highest wealth worldwide. The property of Bernard Arnault, head of the French fashion company LVMH, has come down by 28 percent or $30 billion to 77 billion dollars.

Money Heist Season 4 review: Know here why you should watch it

Are you bored in a lockdown of coronavirus? Wanna know what do: Read here