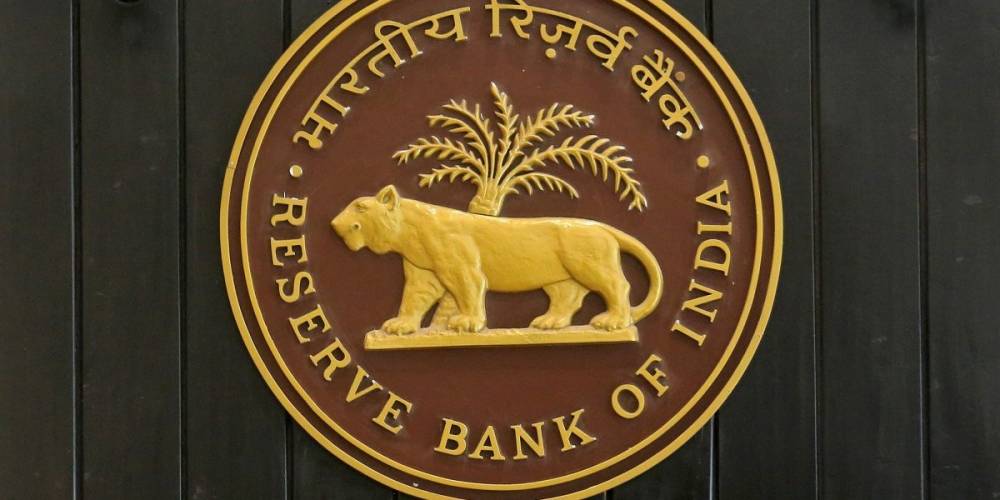 The economic impact of COVID-19 is likely to be much higher than expectations. The situation is so bad that, for the first time, the country's economic growth rate has become a possibility of going into the negative. This has also been accepted by the RBI. After announcing a cut in repo rate by 40 basis points, RBI Governor Dr. The economy that Shaktikanta Das has presented is not going to arouse hope in any respect. However, the RBI has not yet set any target of growth rate for the year 2020-21. This is also the first time that despite nearly two years of the financial year, the annual growth target has not been fixed.

The RBI governor has announced whatever potential steps may be taken by a central bank to address the current recession. The new repo rate (based on this rate, banks decide fixed loan rates like home loans, auto loans, personal loans) will now be 4% while the reverse repo rate will be 3.35%. The period of the moratorium that was imposed on the repayment of the fixed loan has been further extended. As per the earlier announcement, the scheme was up to May 2020 but will now be up to 31st August 2020.

System of giving more loans to small and medium companies:

In a group of companies, the maximum credit limit has been increased from 25% to 30% on behalf of one bank jointly. The arrangement for giving more loans to small and medium companies through SIDBI has also been further extended. After the idea of the COVID-19 epidemic in March 2020, the RBI is constantly shocked and has already announced measures to remove the recession twice.

8,00863 crore has been put in the system through all steps on the part of the RBI before Friday's press conference. The repo rate has been cut by 1.15 percent in the last one and a half months. Nevertheless, Governor Das himself has admitted that the measures that are being taken will take time to see the impact on the land. Because the estimates about the side effects of Kovid-19 are actually getting worse than that. The growth rate in the first half will remain negative, the second half is expected to improve. Earlier, all financial institutions like Nomura, Moody's, SBI have projected negative growth in India's growth rate from 0.5 to 5 percent.

Read also: Now you Can Upload 30 Seconds Video On Your WhatsApp Status: Know Here How?

Keep In Mind New Rules of Air Traveling, or Else You Will be Banned

Now order Online Alcohol for Home Delivery From Swiggy: Know all about here