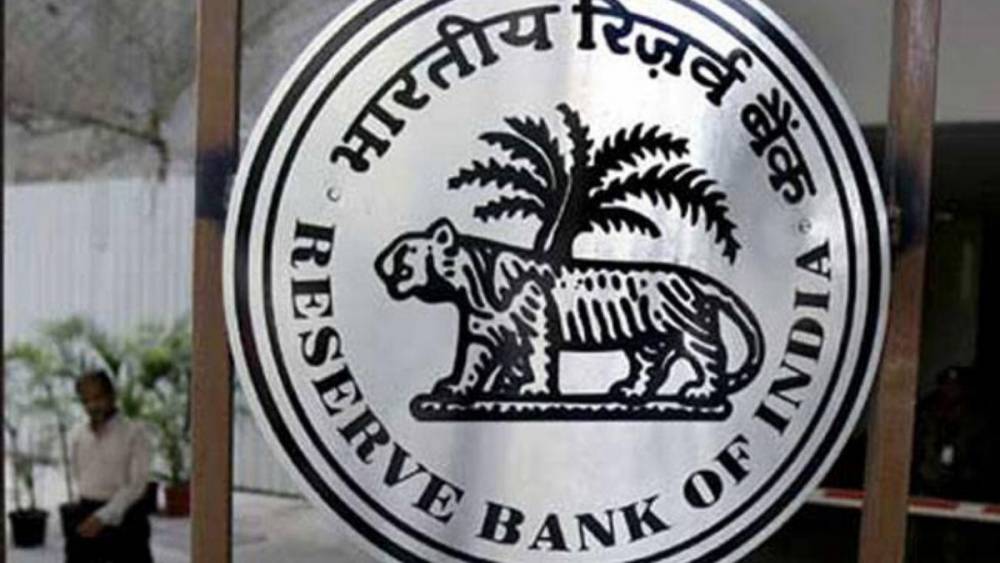 The Reserve Bank's account year starts from July one while the government's financial year starts from April 1. According to an official statement, the board said that the change could be implemented with the fiscal year 2020-21. The RBI board of Directors in a statement issued after its 582 meeting noted that the Board of Directors has recommended the RBI's financial year (July-June) to be in line with the government's fiscal year (April-March) from 2020-21.

A proposal for sanction in this regard will be sent to the government for sanction. The Board of Directors also reviewed the current economic conditions, global and domestic challenges. Earlier, in a press conference held after the meeting, RBI governor Shaktikanta Das also indicated that it is still under consideration. Soon you will know something about it.

RBI from July 1, while government's fiscal year from April 1

In a press conference after the RBI board meeting, Shaktikanta Das did not make any specific comment about the order, while it is believed that the order could see an impact on banks, which have given loans to telecom companies facing financial pressure. It is a Supreme Court order, and I would not like to comment on this order of the apex court, "he said. Whatever it means, it is the internal matter of the RBI to test it. If an issue arises, it will be discussed internally. The loan disbursement is likely to catch pace in the coming months, he said. The board was also addressed by Finance Minister Nirmala Sitharaman.

Read also: Coronavirus Outbreak: Understand the math and science behind it

What is the difference between Lockdown and Curfew? Know here